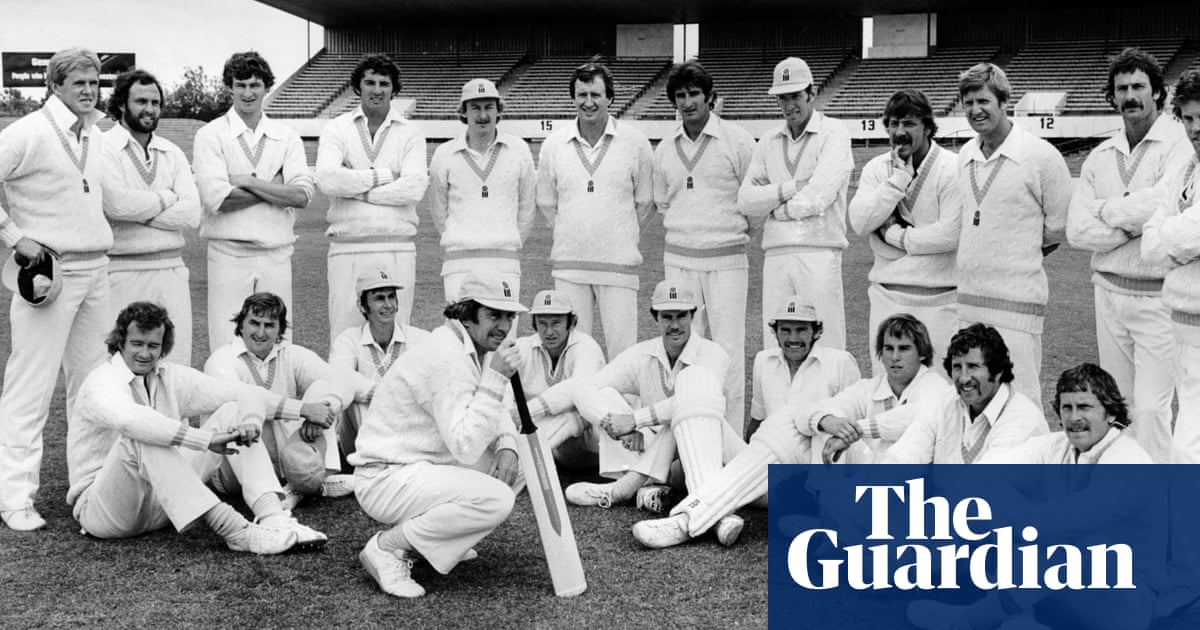 Mallett is behind only Nathan Lyon (399 wickets) and Hugh Trumble (141) on the list of Australia’s most successful Test off-spinners. His 8-59 against Pakistan in 1972 was the eighth-best bowling performance by an Australian in a Test innings.

Mallett rocketed to fame during his second overseas tour for Australia as Bill Lawry’s team secured a 3-1 victory over India. During that series, Mallett snared 28 wickets at an average of 19.10, including a match haul of 10 wickets in the fifth and final Test.

Born in Sydney, Mallett started his career in Western Australia, but with spinners Tony Lock and Tony Mann ahead of him in the pecking order, he made the switch to South Australia. The move proved to be a masterstroke, with Mallett flourishing in a first-class career that would eventually span 183 matches.

During his long career he earned the ironic nickname Rowdy, due to his quietly-spoken nature.

After his playing career finished Mallett scored a legion of fans through his writing. He was active in that sense up until recently, co-authoring Neil Harvey’s biography The Last Invincible, which was released in June.

Mallett died on Friday in Adelaide.