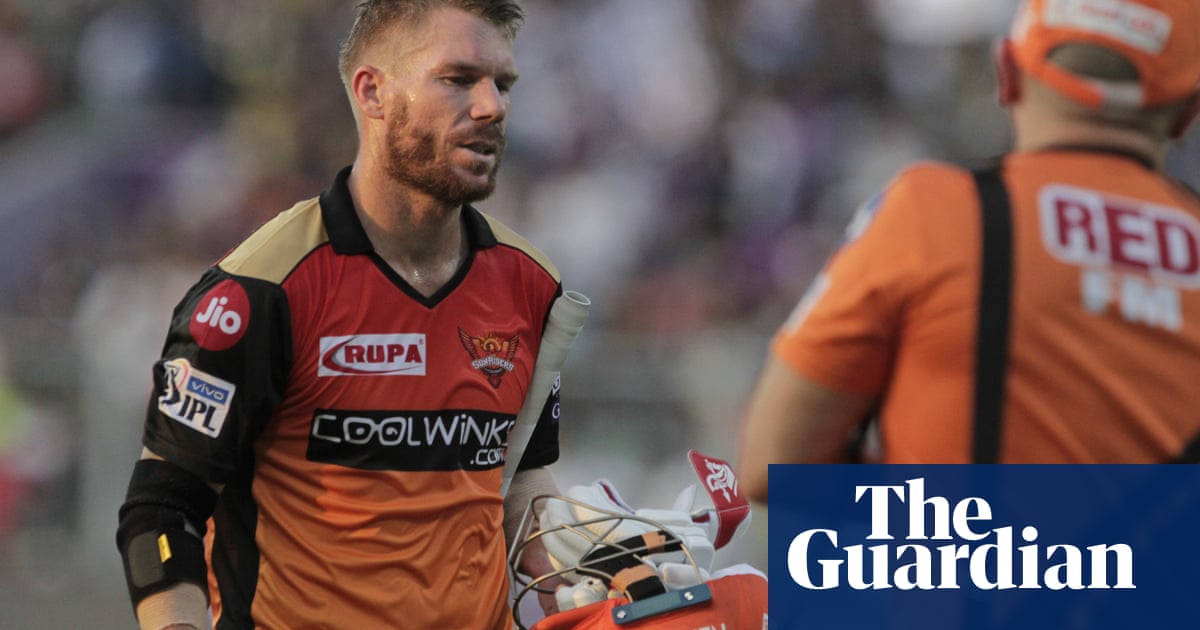 Australia’s scheduled one-day international series against Afghanistan in India has been postponed, the cricket boards of the competing countries said on Sunday, leaving players free to fulfil their Indian Premier League commitments.

The three one-dayers were supposed to take place ahead of the Twenty20 World Cup but that tournament has now been moved to the United Arab Emirates because of the prevalence of Covid-19 in India.

“The Afghanistan Cricket Board and Cricket Australia agreed to postpone the tour given the complexities of travel, quarantine periods and a finding a suitable location for the matches given the relocation of the T20 World Cup to the UAE,” the boards said in a statement.

“With the World Cup relocated from India to the UAE, the ACB will continue to explore the possibility of hosting a proposed T20 tri-series involving Australia and the West Indies.“

The IPL was suspended indefinitely in May after several players and backroom staff tested positive for Covid-19. The remaining matches will now be played in the UAE from 19 September to 15 October.

Despite the proximity of the tournament to the T20 World Cup, CA said it would grant permission for their players to take part and fulfil their lucrative contracts.

“No objection certificates will be granted to Australian players wishing to take part in the remaining upcoming Indian Premier League matches to be played in the UAE,” CA said.

While Australia fast bowler Pat Cummins has already said he will miss the conclusion of the IPL due to the impending birth of his first child, other top players such as David Warner and Steve Smith are now free to participate. The T20 World Cup will take place in the UAE and Oman from 17 October to 14 November.