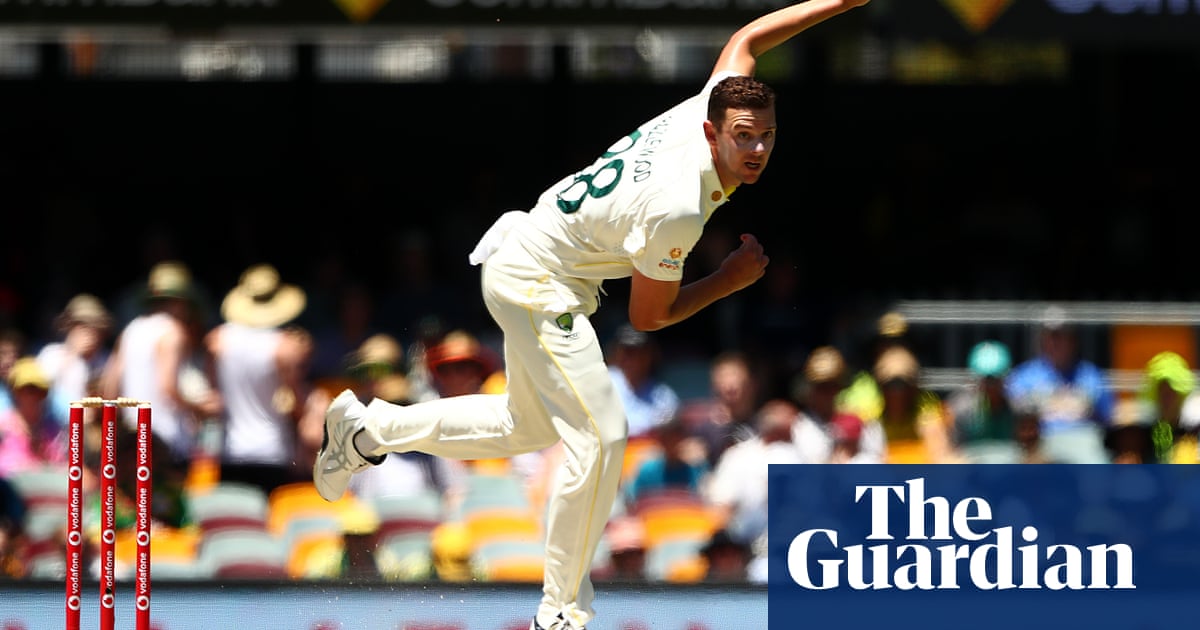 The injury opens the door to Michael Neser or Jhye Richardson, who travelled to Adelaide as part of a 14-man Australia squad for the day-night match starting on Thursday.

Hazlewood returned to Sydney on Sunday afternoon for further assessment and rehabilitation, after which Cricket Australia will make a call on his fitness for the Boxing Day Test at the MCG.

Leg spinner Mitchell Swepson has also been included in the squad for the match in Adelaide, where Australia will seek to open up a commanding series lead after a dominant nine-wicket victory at the Gabba.

Australia also have doubts over the fitness of opening batter David Warner, after he took a ball to his ribs during his first-innings 94 in Brisbane.