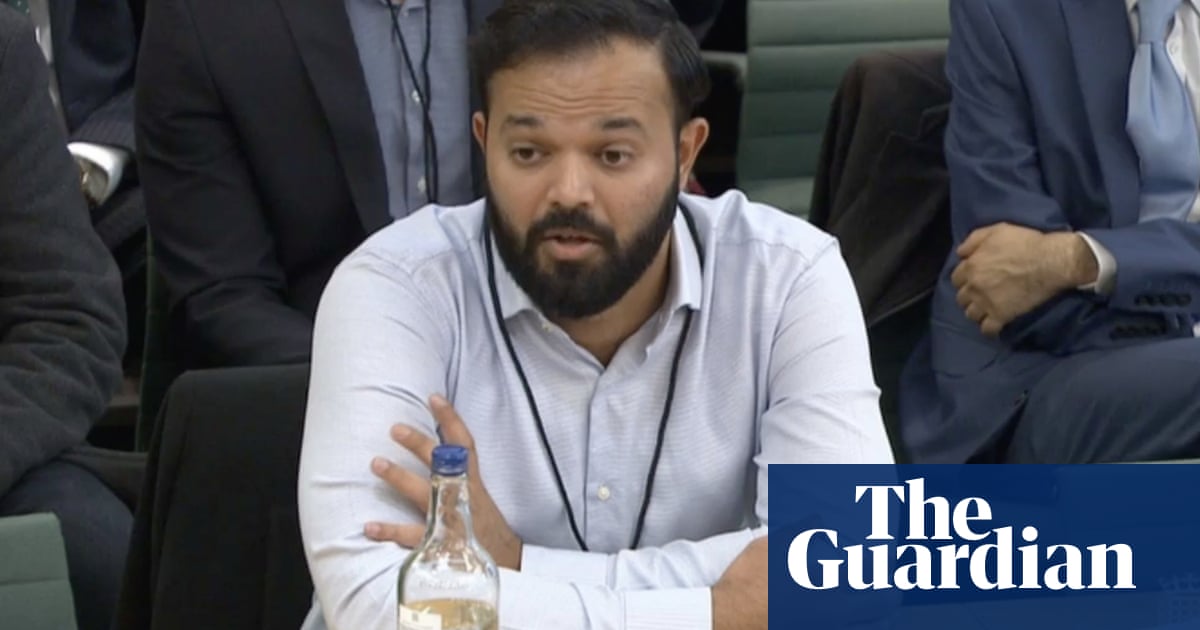 Azeem Rafiq says his damning revelations about racism in the game may have cost him his career in cricket but hopes his painful experiences will serve as a “watershed moment for the future”.

Rafiq’s testimony in front of the digital, culture, media and sport select committee on Tuesday shone an uncomfortable light on institutions and individuals within the game and, speaking on Wednesday, the former Yorkshire all-rounder told the BBC: “It’s really important the game and wider society listens to my experiences and we don’t let this moment go and we try to use this as a watershed moment for the future.

“I have no doubts that racism cost me my career but I believe in Allah and that everything happens for a reason. What I’ve been able to do and hopefully what we’ll all be able to do moving forward will be more powerful than any runs and wickets or Ashes and World Cups.”

Rafiq also revealed he had received death threats since claiming that “institutional racism” at Yorkshire left him close to taking his own life. “We’ve had threats throughout, different types, but it comes with the territory,” he said. “You’ve got a lot of people in denial and it’s sad but hopefully we can get through it.”

Meanwhile, Sayeeda Warsi, the first British Muslim cabinet minister and now serving in the House of Lords, has called on the England and Wales Cricket Board to lead a period of change. Apparently unimpressed by the select committee appearance of an ECB delegation, led by chief executive Tom Harrison, she told BBC Radio 4’s Today programme: “What was disappointing for me yesterday was the way in which the ECB felt they could step aside in the past because the clubs accused of racism wanted to mark their own homework.

“So it is time for the ECB to be involved with a full inquiry which includes a truth and reconciliation process that allows anonymity because that is what players want. What happened to Azeem was the tip of the iceberg in Yorkshire and what we are seeing happening in Yorkshire is the tip of the iceberg as to what is happening in English cricket. I have spoken, as has Azeem and others, to many young and talented players – players who have now given up cricket because of what they have faced in other counties and clubs up and down the country and this is an endemic issue.”

The former Essex player Zoheb Sharif revisited his own recent allegations of racism at Essex, calling on the club, and others, to act decisively. He told Good Morning Britain: “It is really sad that it still goes on and hopefully now with Azeem talking, and a few others talking, we can put an end to this once and for all. I don’t think Essex have formally launched an investigation yet. I spoke a little bit to the chairman at Essex. I hope they are [taking it seriously], especially with Azeem’s case. It is not just me, there are others at Essex who have come out, too.”

Essex’s chair, John Stephenson, has acknowledged Sharif’s claims, declaring himself “shocked and saddened” and outlining a “zero tolerance policy towards racism” at Chelmsford.