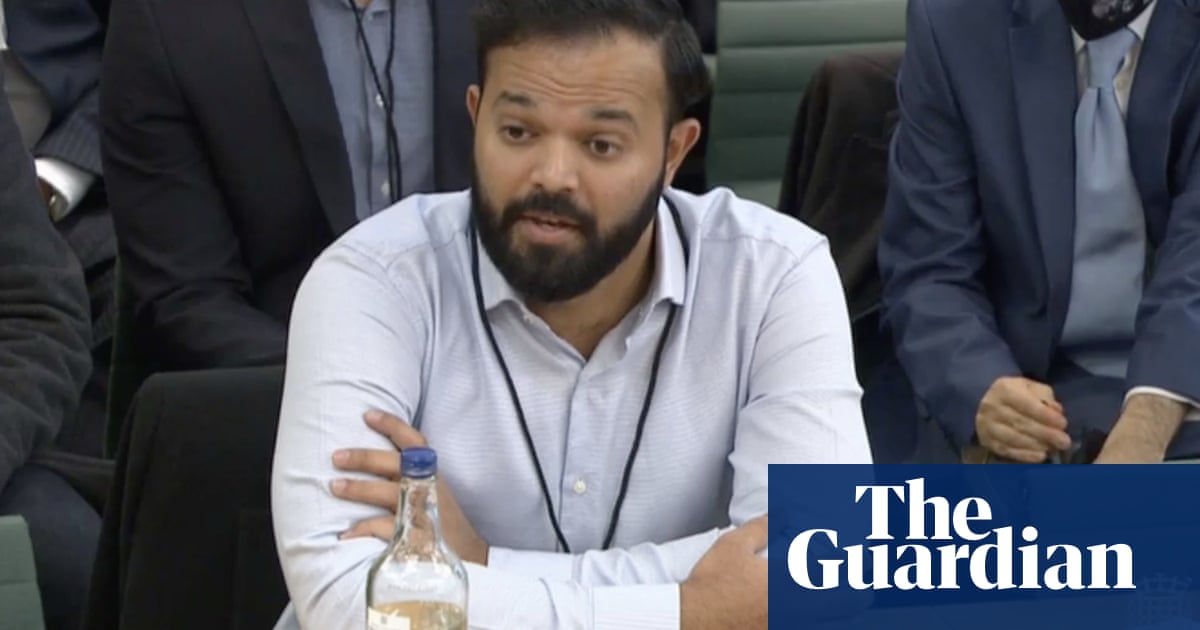 Azeem Rafiq fought back tears as he told MPs racist terms were “used constantly” across his two spells at Yorkshire and no one in leadership challenged them.

Asked by the DCMS select committee chair, Julian Knight, about the term “Kevin”, Rafiq said it was an offensive, racist term that reached the very top of the game. “Kevin was something Gary used to describe anyone of colour in a very derogatory manner. It was an open secret in the England dressing room,” he said. “Anyone who came across Gary would know that was a phrase he would use to describe people of colour.”