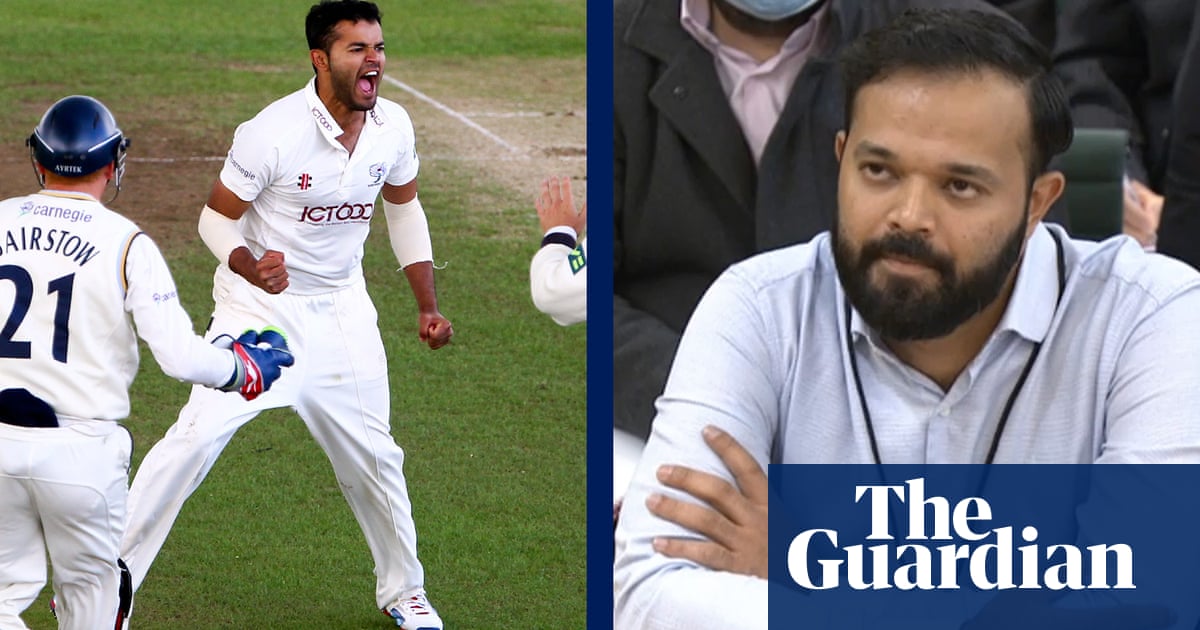 Azeem Rafiq broke down in tears in front of MPs as he laid bare the racism, bullying and ‘inhuman’ treatment he faced at Yorkshire, which even extended to a senior club official ‘ripping the shreds’ off him just after he was told his baby had no heartbeat.

Over nearly two hours of devastating and raw testimony, Rafiq delivered a damning verdict on the culture of English cricket. He agreed that it was ‘institutionally racist’ and said it needed to face up to the problem ‘up and down the country’, with players of Pakistani heritage still being called the P-word and British Asian representation in cricket having dropped by 40% since 2010.

In his evidence to MPs the former Yorkshire chairman Roger Hutton was asked whether he thought the club was institutionally racist. ‘I fear that it falls within the definition,’ he said.