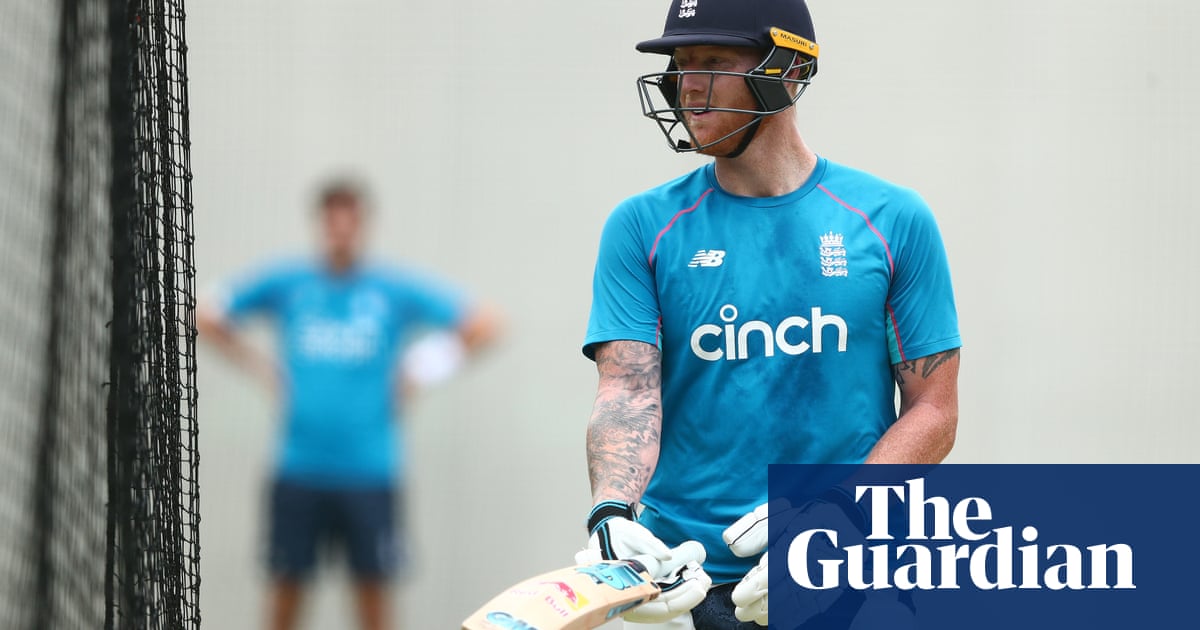 Ben Stokes has declared himself “fit and hungry for a big series” ahead of next week’s first Ashes Test.

The all-rounder was not named in the original England squad for the forthcoming series having taken an indefinite break to focus on his mental health and recovery from a fractured finger, but was subsequently added to the group in October.

He then suffered a forearm injury in a net session a few days ago as the squad continued preparations for the first Test against Australia in Brisbane, which starts on 8 December, but skipper Joe Root later said of that incident that Stokes “seems to have come through it pretty well”.

A post on Stokes’s official Instagram account on Wednesday showed him doing some work with bat and ball. In an accompanying message, he said: “Don’t call it a comeback. Spent some time testing out the finger with adidasLondon last month.

“Two months ago, I couldn’t hold a bat. With one week to go till the first test, I’m fit and hungry for a big series down under!”