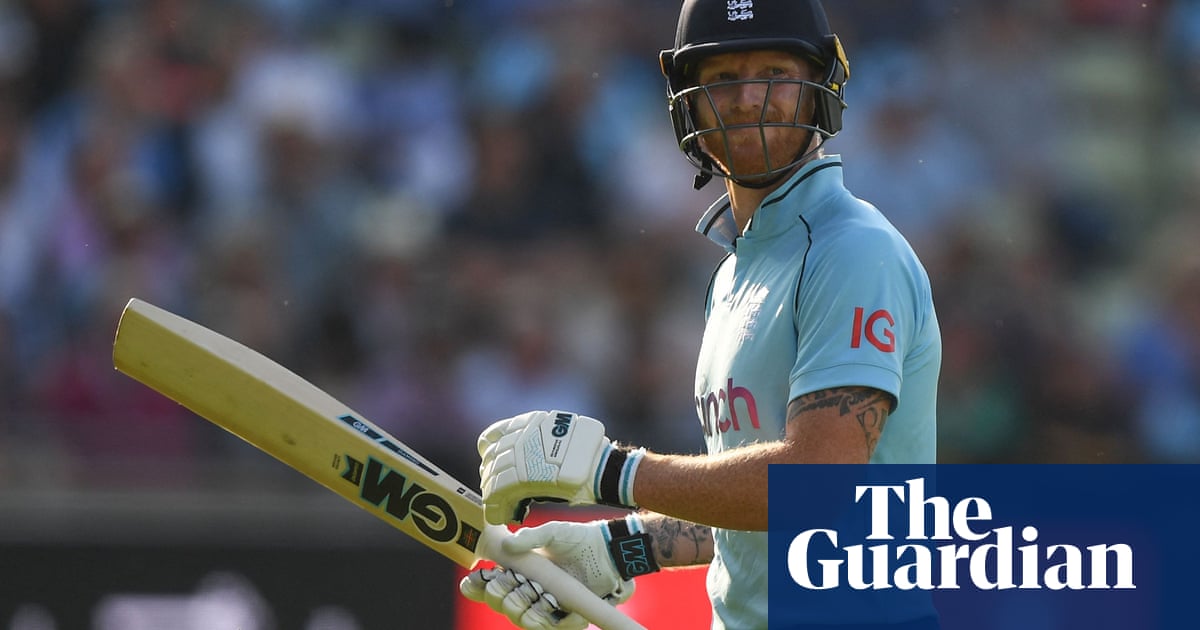 Ben Stokes looks set to be missing when England announce their squad for this year’s T20 World Cup campaign on Thursday. The 30-year-old all-rounder was the star for Eoin Morgan’s white-ball side when they won the 50-over World Cup in 2019 and, though less dominant in T20 cricket, was still central to their goal of uniting the titles in the United Arab Emirates this October.

However Stokes is currently taking an indefinite break from cricket in order to prioritise his mental health and continue rehabilitation from finger surgery in April and England’s head coach, Chris Silverwood, appears unwilling to rush a second return after Stokes briefly captained a depleted 50-over side earlier this summer.

Speaking on Monday evening, Silverwood said: “I haven’t spoken to him just as yet because I want to give him as much space as possible, but there are people talking to him outside of me and it is something we will be revisiting shortly.

“But I will not be putting pressure on him and whatever support he needs he will get. First and foremost my only concern is for him and making sure he’s OK. That’s the starting point I will be at and the rest of the questions will come.”

If Stokes is absent from the 15-man squad, plus a pool of up to eight travelling reserves permitted by the International Cricket Council, it would represent the latest setback to England plans after Jofra Archer was ruled out of the entire winter due to the recurrence of a stress fracture in the fast-bowler’s right elbow.

It may be that Tymal Mills, the Sussex quick who specialises in short-form cricket, earns his first England call-up for four years as a result of the latter. Morgan, a de facto selector, name-checked the left-armer back in June before his exceptional death bowling helped Southern Brave win the inaugural men’s Hundred.

The loss of Stokes is offset by the emergence of Liam Livingstone, with the big-hitting right-hander, who offers a spin option with the ball, having struck a maiden T20i century against Pakistan at Trent Bridge from a record-breaking 42 deliveries.

But the ongoing absence of England’s premier all-rounder still casts doubt on his readiness for the Ashes tour that follows straight after the T20 World Cup, not least with a number of England’s cricketers still unsure over their availability without relaxed quarantine arrangements in place for their families.