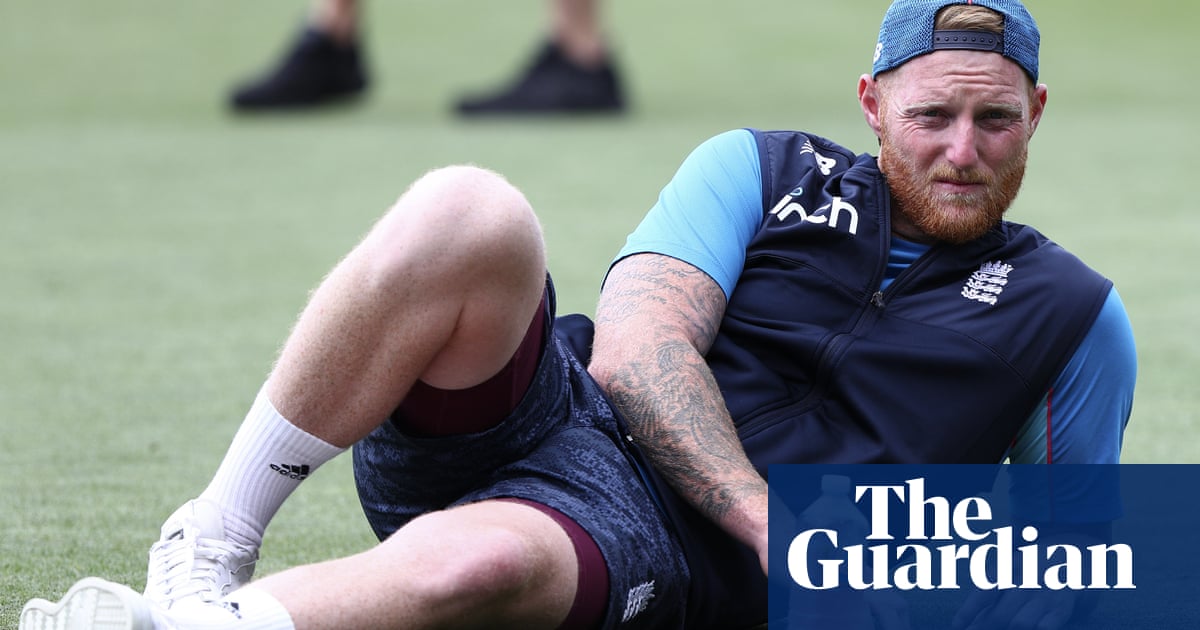 The all-rounder has featured in the last four seasons of the lucrative Twenty20 tournament, playing for the now defunct Rising Pune Supergiant franchise on a £1.7m deal in 2017 – and winning the MVP award – before joining Rajasthan Royals the following year for £1.3m.

Stokes was released by the Royals after missing the bulk of last year’s campaign through injury, but as a fast bowling all-rounder he was expected to attract another bumper contract when the world’s best players go under the hammer on 12 and 13 February. But amid an ever-crunched international schedule made even more gruelling by the pandemic, and having only returned from a four-month break to address a finger injury and his mental health before the recent Ashes campaign, the 30-year-old is understood not to have registered his name for 2022.

Root stated a similar intention to turn down the IPL after the 146-run loss in the fifth Test in Hobart and though he went unsold in 2018 – his only previous time in the auction – such that a buyer was not guaranteed, the creation of two new teams with a combined 16 overseas berth had increased the possibility. “There’s a lot that we need to do for this [Test] team, which deserves all of my energy,” said Root. “I’ll keep sacrificing as much as I can because I care so much about Test cricket in our country and trying to get us to where we want to be.”

England’s relationship with the IPL – unique in world cricket due to its overlap with the home summer – has thawed in recent times such that Test players who held deals were rested by the national set-up during last year’s packed winter schedule and also missed the belatedly-scheduled home series against New Zealand.

A heavy Ashes defeat means centrally-contracted players are set to be limited in terms of their IPL availability this year. The tournament starts on 3 April, less than a week after a three-Test series in the Caribbean ends on 28 March, while its final is slated for 3 June, the day after another home Test series versus New Zealand begins.