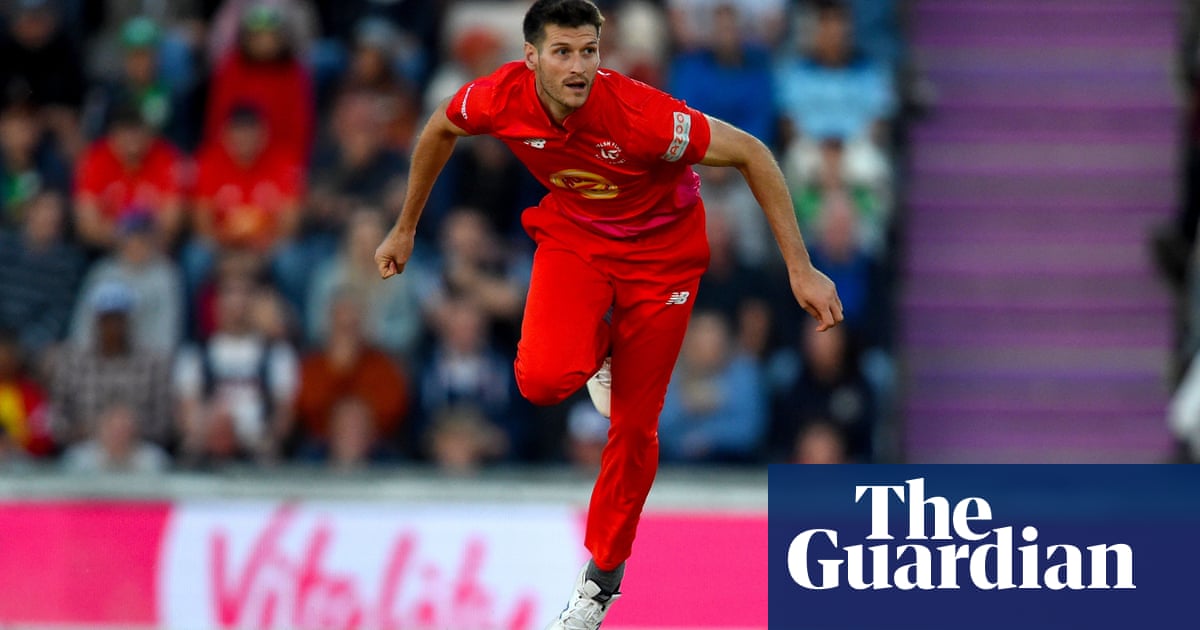 England have named a 16-player squad for their T20 matches in West Indies next month, with Eoin Morgan leading a group containing 11 players who reached the T20 World Cup semis in November.

With Chris Silverwood on Ashes duty, Paul Collingwood will coach the team in the five-match series to be played in Barbados from January 22-30. Marcus Trescothick, Collingwood’s former England batting partner, will join the squad as assistant coach.

Two previously uncapped players in Gloucestershire seamer David Payne and Sussex’s George Garton, both left-arm seamers. Garton was called up for England’s one-day squad to face India in the summer but took no part in play. Phil Salt, who made his England debut last summer in the ODI series with Pakistan, could also make his T20 bow.

Despite the absence of T20 regulars Jos Buttler, Jonny Bairstow and Dawid Malan, all playing out in Australia at the Ashes, the squad still leans heavily on the players who lost to New Zealand in the World Cup semis in the UAE. The next T20 World Cup takes place in Australia next October, and Morgan has hinted it may be his last assignment as England’s white-ball captain.

“We have selected a strong squad with some serious batting power and a balanced attack as we begin preparations ahead of the T20 World Cup in Australia,” said Collingwood. ‘The next World Cup is less than a year away and there will be increased opportunities for the squad in the absence of those players who are with the Ashes squad.

“I have good memories winning a World Cup in Barbados and I’m really looking forward to going back there with this squad to face a very good West Indies who will test all aspects of our skills.”