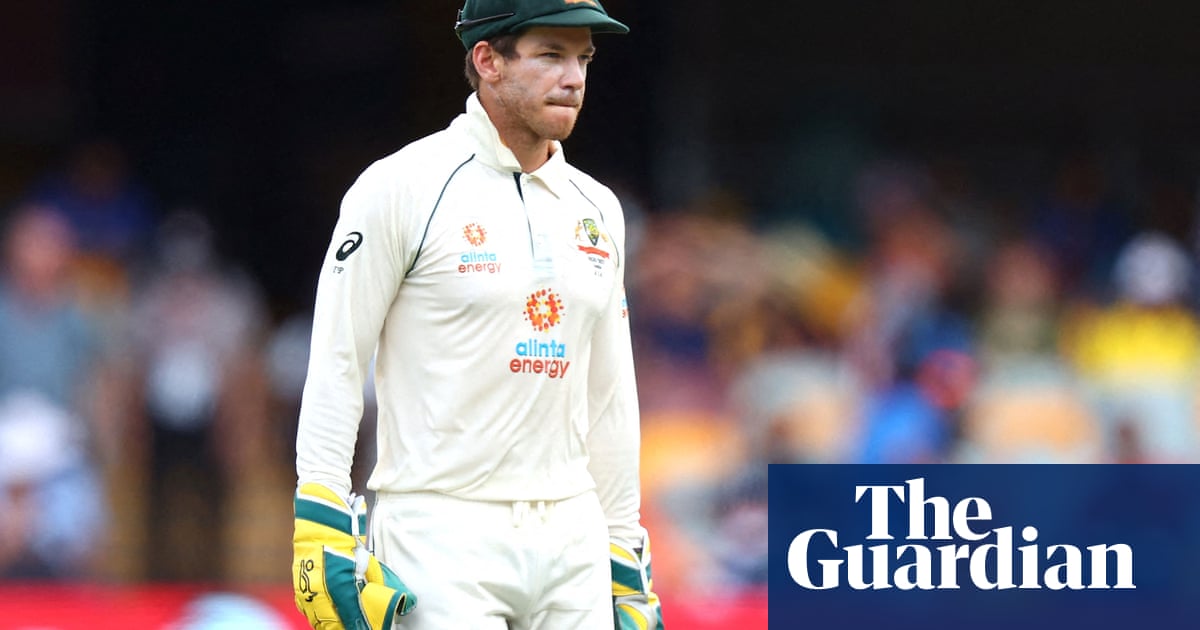 Cricket Australia has conceded Tim Paine should have been stood down as Australia’s Test captain when he was first investigated over a sexting scandal three years ago.

Paine stood down from the Test captaincy in tears on Friday afternoon – less than three weeks out from the opening Ashes clash against England – after admitting to sending explicit texts and a lewd image to a female Cricket Tasmania colleague in 2017.

Paine was investigated by both the state and national sporting bodies in 2018 and cleared of breaching Cricket Australia’s code of conduct at the time. Having been restored to the Test side in late 2017 around the time of Paine’s inappropriate behaviour, he was then made Test captain in the fallout of Australian cricket’s sandpaper scandal during the ill-fated 2018 South African tour.

However, speaking on Saturday, the current CA chairman, Richard Freudenstein, said allowing Paine to remain as skipper was a mistake by previous administrators in light of the initial integrity investigation.

“I can’t talk about the 2018 decision, I wasn’t there,” Freudenstein told reporters. “But I am saying, based on the facts as they are, today the board of Cricket Australia would not have made that decision. I acknowledge the decision clearly sent the wrong message that this behaviour is acceptable and without serious consequences. The role of Australian cricket captain must be held to the highest standards.”

Freudenstein said he considered the case closed when he joined CA’s board in 2019 in his explanation as to why action on Paine’s behaviour was not taken earlier.

While Paine stood down from the captaincy ahead of what was widely believed to be the 36-year-old’s swansong series before retirement, the Tasmanian wicketkeeper has insisted he remains available for selection as a player.

Paine’s bid to return from neck surgery via club cricket with University on Saturday – what would have been his first competitive hit-out in eight months – was thwarted by rain without a ball being bowled. The Australian selector George Bailey met with Paine at Hobart’s Queenborough Oval before play was called off, as both he and the deposed Australian captain declined approaches for comment by media.

Freudenstein said CA was “comfortable” with Paine continuing as a player, pending his form and fitness, but insisted positions of leadership had to be held to higher account.