Cricket Australia in flux as chair Earl Eddings stands down 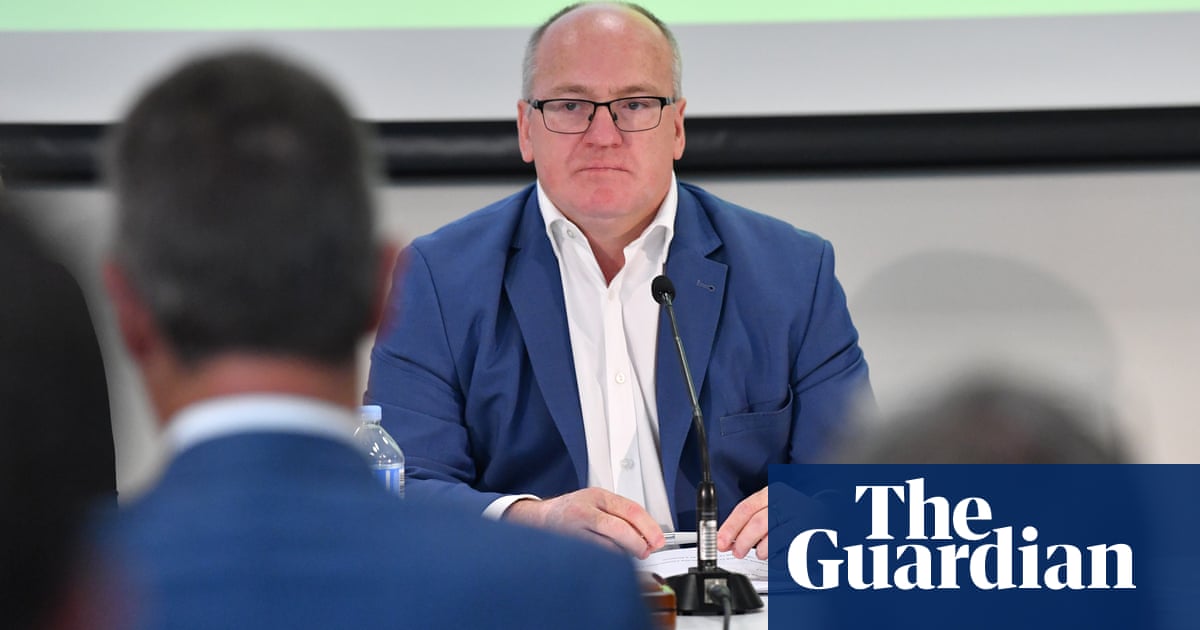 Earl Eddings has fallen on his sword and stepped down as chair of Cricket Australia a day before he was expected to lose his seat on the board at the governing body’s annual general meeting.

Eddings, who took on the role three years ago, reportedly lost the support of three states – New South Wales, Queensland and, most recently, Western Australia – making it impossible for him to be re-elected for a second term.

Last month, CA’s board unanimously backed Eddings’ bid despite Cricket NSW and Queensland Cricket agitating for a change at the helm.

Current director Richard Freudenstein will take over the role on an interim basis until a permanent replacement is elected. CA hopes to fill the post by the end of this year, following a “rigorous process involving input from the state and territory members”.

In bringing his 13-year association with CA to an end, Eddings said on Wednesday the decision was in the best interests of the game and would provide the opportunity to continue the ongoing board renewal process.

“It is my sincere hope that following my resignation the state and territory associations can unite and work together in the best interests of cricket, allowing the focus to return to the sport ahead of the 2021-22 season,” Eddings said.

“It has been an honour and a privilege to be able to serve the sport I love as a Cricket Australia director.

“In that time, and particularly during my time as chair, we have navigated some of the sport’s greatest challenges, including rebuilding the trust and reputation of Australian cricket after the Newlands incident and, more recently, the enormous impact of the Covid-19 pandemic on domestic and international cricket.

Freudenstein will chair Thursday’s AGM, at which the states will have the opportunity to vote on the re-election of two directors, Lachlan Henderson and Greg Rowell.

Eddings joined the CA board as a director in 2008 and replaced as David Peever as chair following the 2018 sandpaper scandal in South Africa. Last year he oversaw the removal of Kevin Roberts as chief executive amid the organisational upheaval brought on by the Covid-19 pandemic.