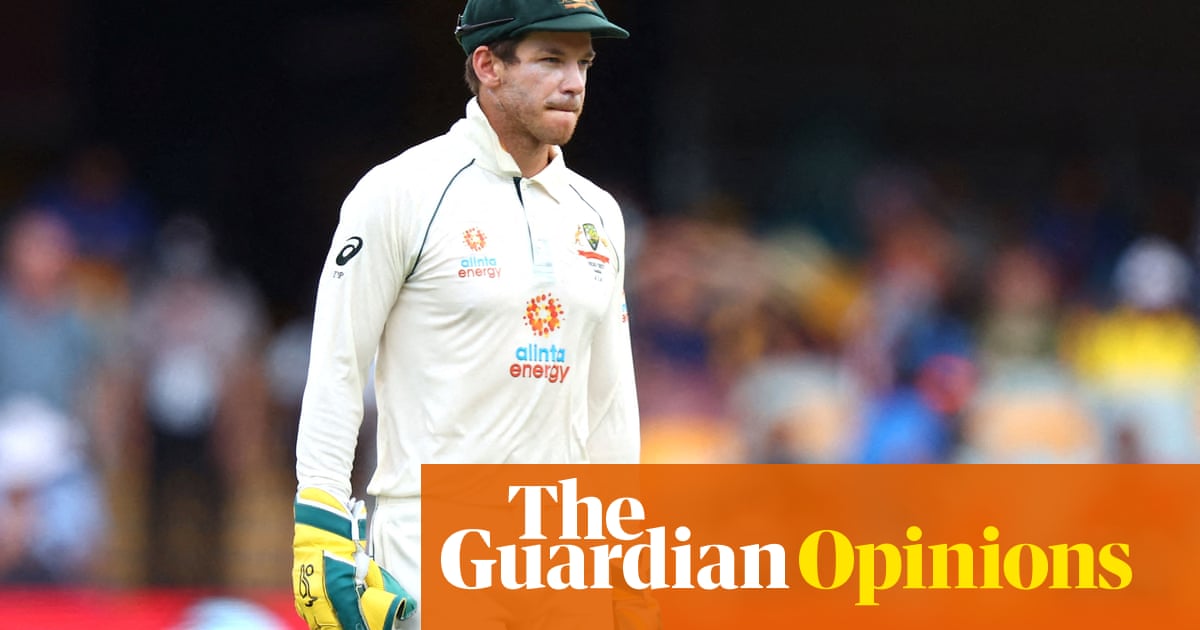 Tim Paine’s captaincy of the Australian men’s cricket team ended with a familiar scene on Friday – a flood of tears and a scripted apology. Paine, whose text messages to a work colleague in 2017 have now come to light, was full of regret as he announced he would be standing down from the Test captaincy.

While Paine’s actions instantly caused a storm around the nation, presumably there are more details yet to come to light. As such there is little to be gained from speculating further on what transpired.

What we do know is that Cricket Australia conducted an internal investigation in mid-2018 when they first became aware of the incident. The investigation concluded that Paine had not breached CA’s code of conduct and was free to continue in the captain’s role that he had taken on just months earlier after the infamous sandpaper scandal.

Presumably the national body hoped that would be the last anyone would hear of the text messages. The investigation took place behind closed doors and ended favourably for their captain so it could be filed away neatly into the ever-expanding filing cabinet marked “Scandals – non-career ending”.

But these things have a way of coming to public attention – it would be naïve to assume the messages would never emerge. And so CA chair Richard Freudenstein’s inconsistent statement is quite baffling, considering the time CA have had to prepare for this day.

Freudenstein noted that the board has accepted Paine’s resignation, before going on to acknowledge that he was cleared of any breach of the code of conduct during the 2018 investigation.

He then stated: “CA does not condone this type of language or behaviour. Despite the mistake he made, Tim has been an exceptional leader since his appointment and the board thanks him for his distinguished service.”

This throws the whole situation into confusing territory. If CA does not condone this behaviour, why is it acceptable under their code of conduct? If the incident is serious enough that Paine is stepping down, why wasn’t he found to be in breach of the code at the time? Are the actions serious enough that they are not befitting of a captain, but acceptable for any other player?

It’s an overly cautious approach from an organisation that usually holds itself to much higher standards. In some ways that’s to be expected – the leadership of CA has changed considerably since the investigation took place. But that very fact also presents an opportunity to show the work that has been done since that time. This was the moment to put their hand up and say, “We got this wrong. We have evolved as an organisation since then and we are working to ensure this situation never happens again.”

A statement along those lines may well be coming, but it could be too late. The initial impact has been felt, the public have made their judgements and there is the potential for significant fall out. How safe, for example, will women now feel applying for roles in cricket knowing that this behaviour doesn’t breach the code of conduct?

It appears CA have undermined their own investigation by not taking a stronger stance. If they have confidence that the outcome they reached in 2018 was the correct one, they could have refused to accept Paine’s resignation and fronted the media with him to explain their rigorous processes and their belief in his suitability to continue on as captain.

Instead they have taken an approach that is neither here nor there. Refusing to condemn Paine’s actions, but not condoning them either. Allowing Paine to step down from the captaincy, but making it clear he is still available for selection.

Some good may yet come from this – the public reaction may prompt more meticulous standards on workplace behaviour within CA and its state organisations. There may be a re-examining of the code of conduct and a clearer set of guidelines for all employees about what constitutes acceptable workplace behaviour.

But by not playing a shot upfront and letting this incident go through to the keeper before considering its stance, CA has lost an opportunity to establish itself as a forward-thinking, progressive organisation. They must hope it doesn’t take another scandal for that opportunity to present itself again.