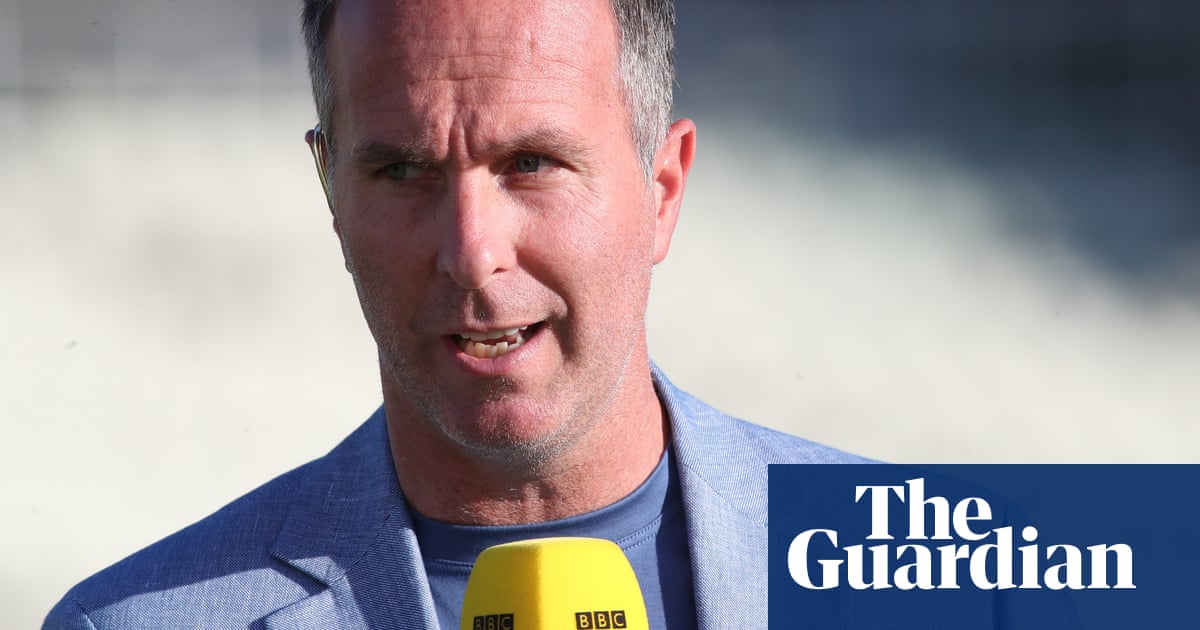 Michael Vaughan will be welcomed back to the BBC after the Ashes series following positive talks with the former England captain in recent days.

Vaughan’s future with the corporation had appeared in serious doubt after it repeatedly postponed the Five Live show Tuffers and Vaughan show amid an investigation into accusations he made racially-insensitive remarks while playing for Yorkshire 12 years ago.

Last week the 47-year-old was also pulled from the BBC’s coverage of Test Match Special for the Ashes tour to Australia because of what was described as a potential “conflict of interest”.

However Vaughan, who remains part of the Fox Sports team covering the Ashes, has subsequently apologised in an interview with BBC Breakfast for the pain Azeem Rafiq experienced during his team at Yorkshire.

And in a statement on Wednesday the BBC confirmed that Vaughan remained on contract with the BBC and it expected to work with him again.

“We’re in regular contact with Michael and have had positive conversations with him in recent days,” it said. “Our contributors are required to talk about relevant issues, so Michael’s involvement in a story of such significance means it’s not possible for him to be part of our Ashes coverage or wider cricket coverage at the moment.

“We’re pleased with how our conversations are going and expect to work with Michael again in the future. He remains on contract to the BBC.”

It came after Vaughan apologised to Rafiq “for the hurt he has gone through” at Yorkshire – albeit denying again he had said, “Too many of you lot, we need to do something about it” to his former teammate and other Asian players back in 2009.

In an interview with BBC Breakfast, Vaughan maintained “I never heard racial language in the dressing room” at Yorkshire but said he hoped to shake Rafiq’s hand and move on.

“I can apologise if I was involved in any way, shape or form in a dressing room that had a culture that wasn’t inclusive for everyone,” he said. “My recollections of all the dressing rooms that I played in were inclusive to everyone, but I’m more than happy for people to come forward and say: ‘You know what, that wasn’t the case’.”

Vaughan revealed on Twitter today that he has tested positive for Covid and will have to delay his trip to Brisbane. He said: “I’ve had to delay my flight to Australia until next week because of a positive Covid test, which is frustrating. But at least I’ll avoid the rain in Brisbane for a few days! And I’ll be no more under cooked than both teams when I get there!!”

Last week the England and Wales Cricket board published a 12-point, game-wide action plan to tackle racism and all forms of discrimination.

England’s managing director, Ashley Giles, revealed there had been lots of reflection from within the team’s Ashes squad in the wake of the racism scandal. Giles also warned cricket would “have a problem” in the fight against racism unless it gave people “second chances”.