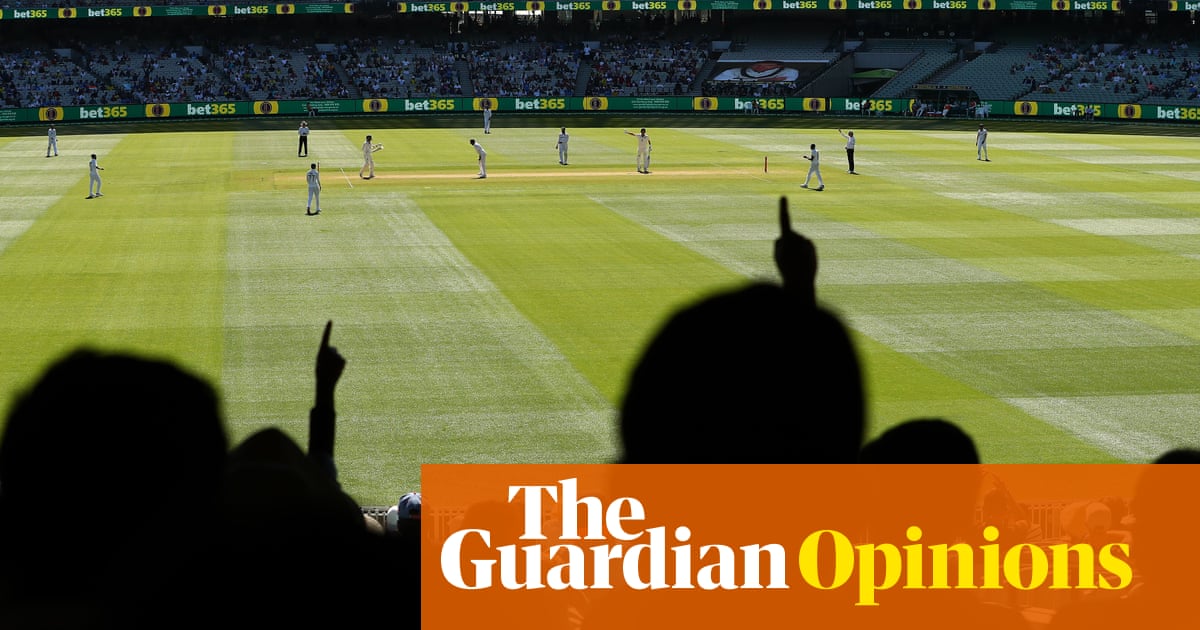 Over the weekend, men, women, boys and girls gathered in various parts of the nation to play for their clubs. It is the raw manifestation of Cricket Australia’s core business: people playing, and enjoying, cricket.

Culture is never built in one place, but lots of it is built here. For the men, power and status are commensurately apportioned to those who deliver runs, wickets, and stories for the team and club. So, if you’re a “good stick and a good schooner”, you tend to make the rules. Stories abound in the stretching circles. Traditional machismo rules the day. Upon winning, it’s not unheard of for clubs to sing songs referencing binge drinking and sexual promiscuity. If it’s not being bellowed in song, it’s being side mouthed in conversation.

There are many good people in Australian cricket, and some of those songs and conversations are changing, but in the technical sense they are an authentic representation of values, right or wrong. Yes, there are “culture sessions”. Butchers paper. Markers. Words. They’re typically the object of derision. As Cricket Australia is often wont to say, all Australian internationals started with club cricket.

The last fortnight demonstrated yet again that there is a gaping chasm between the corporate fantasy and grittier reality of who cricketers are. The public knows it, the players feel it too. As Cricket Australia managed to wedge itself on the Tim Paine farrago – an episode still barely decipherable against the swirl of opaque interests, timelines and detail – the organisation at least made clear that his crime wasn’t damaging behaviour, but damaging the brand.

An internal investigation in 2018 cleared Paine of any wrongdoing over the explicit texts he sent to a female Cricket Australia staff member, and the exchange was found to have been “consensual”. In the three years between then and Paine’s presser, the only tangible change seemed to be the risk of public knowledge. Evidently, that was Paine’s punishable transgression.

To that end, one might imagine that CA’s most difficult conversations weren’t with a baying media or a disgruntled public, but with the leads of its major sponsors. Paine had been written and cast as the turnaround leader, the post-sandpaper culture carrier. From the way he gloved the ball to his skincare regime, literally everything Paine did appeared clean and neat. A lot of it was, to his credit. While it took a special kind of cognitive dissonance to think this would go away, ultimately the moment Paine was no longer able to carry brands to help sell energy deals or mortgage packages was the moment he was abandoned.

Cricket in this country courts an uneasy connection to both aggression and puritanism. Much like the captain who instructs their players to “play your shots but don’t take risks”, there is a contradiction at its heart. While everyone curates their image in one way or another, the mythology and symbolism afforded Australian cricketers and accoutrements like the Baggy Green run deeper than Boddington – which is a gold mine, too. “Get ready for a broken fucken arm”. How many Weetbix do you eat? “I would have given him the hogpile…squeeze his guts out of his ass”. Sign up with Alinta today.

Players, current and former, are false gods. In England – a nation whose own experience gives them a trained radar for fault – this stuff is the source of great mirth. They see the contradiction. Over the weekend Mark Wood noted “this ‘baggy green’ thing they keep talking about,” before confecting England’s own “Baggy Blue” to underscore the superficiality of it all. Before that, the sandpaper was their Shangri La, the pairing of reckless chicanery with national moral panic. Australian cricketing exceptionalism is a powerful mover of product, but when humanity rears its head, the inverse becomes true, too.

All of which serves as another cautionary tale for both Cricket Australia and Pat Cummins. In announcing his ascension on the official CA website, the first sentence couched it as “Australia’s 47th Test captain”, invoking the chronological convention preferred for US presidents. He is being positioned as a flawless character, a man of gravitas, telegenic, amiable, “squeaky clean”. Perfect for the brand.

There is nothing to suggest Cummins is not all of those things. But he is the best person to captain the side not because he can sell Weetbix (though he can), but because, on balance, he’s the best leader for his team. It’s an excellent appointment, but it’s one brick laid, with many more required. Cummins knows this, and was wise to dampen those saintly expectations in his first media foray, just as CA will be wise to tread a truer path in reconciling corporate expectation and human reality. Failure to do so will result in the continued cycle of boom-and-bust scandal, and no amount of empty corporate curation will help.