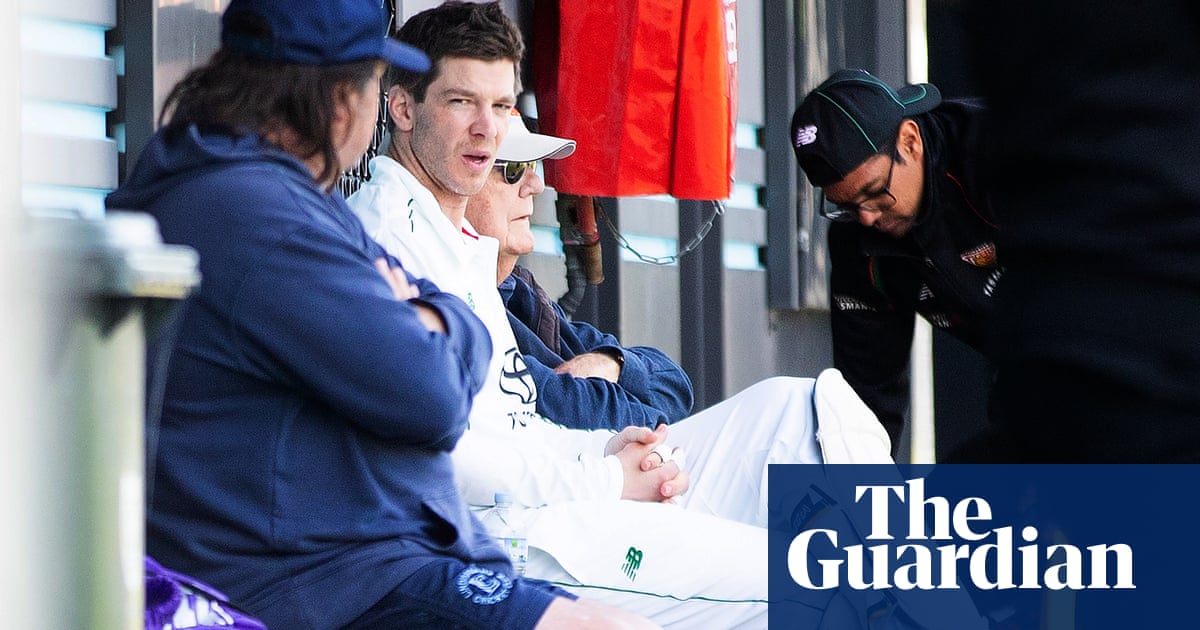 Cricket Tasmania has launched a stunning attack at Cricket Australia, accusing the national governing body of treating Tim Paine “appallingly” amid the text message scandal that led to the Test captain standing down last week.

“In conversations I have had in recent days it is clear that the anger amongst the Tasmanian cricket community and general public is palpable,” Cricket Tasmania chair Andrew Gaggin said in a statement on Tuesday.

“Tim Paine has been a beacon for Australian cricket over the past four years and instrumental in salvaging the reputation of the national team after the calamity of Cape Town.

“Yet, at a time when [Cricket Australia] should have supported Tim, he was evidently regarded as dispensable. The treatment afforded to the Australian Test captain by Cricket Australia has been appalling, and the worst since Bill Lawry over 50 years ago.”

Cricket Tasmania has previously said it became aware of the texts – sent in 2017 to a Cricket Tasmania colleague – in mid-2018, with an investigation by the organisation and Cricket Australia clearing Paine of code of conduct breaches.

Paine has remained part of Australia’s Ashes squad ahead of the first Test against England on 8 December and is making his return from injury in a second XI fixture in Hobart.

Gaggin said the Cricket Tasmanian board met on Monday and unanimously expressed its support for Paine.

“The Cricket Tasmania board reaffirmed its view that Paine should not have been put in a position where he felt the need to resign over an incident that was determined by an independent inquiry at the time to not be a breach of the code of conduct and was a consensual and private exchange that occurred between two mature adults and was not repeated,” he said.

The 36-year-old wicketkeeper took six catches on Monday for Tasmania’s second XI, his first game since April, on return from neck surgery.

Paine was appointed Test captain in early 2018 after the ball tampering saga, some months before Cricket Tasmania and Cricket Australia say they became aware of the texts. CA chairman Richard Freudenstein, who was not in the role at the time, said the current board would have stripped Paine of the captaincy.