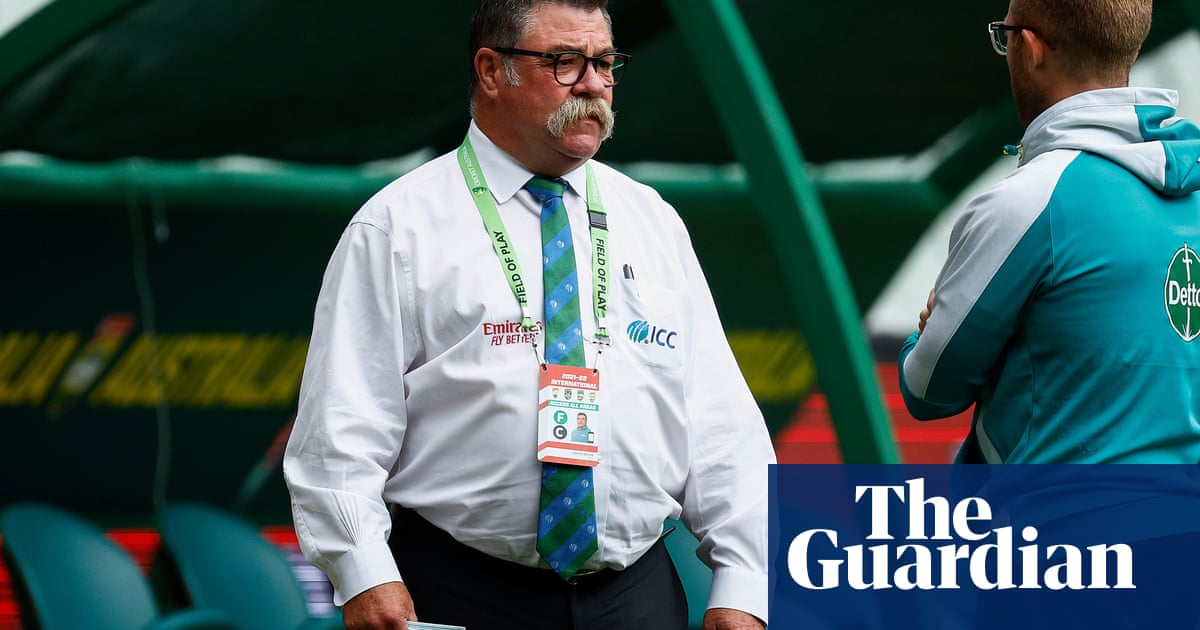 The Ashes series continues to grapple with Covid-19 after match referee David Boon tested positive for the virus and Australia and England were placed on separate flights to Sydney due to the growing outbreak among the tourists.

The news on Thursday that Chris Silverwood, England’s head coach, is expected to miss the fourth Test at the SCG that starts on 5 January due to a family member testing positive – the seventh case among support staff and families since Boxing Day – was followed by Boon also having to stay back in Melbourne for 10 days of isolation.

Cricket Australia (CA) confirmed Boon is fully vaccinated, including a booster, and asymptomatic, so will return for the fifth Test in Hobart, with Steve Bernard, on the ICC referees list and based in New South Wales, set to deputise. However, the governing body is clearly scrambling to keep the series going amid England’s outbreak.

The tourists were awaiting results from a fourth round of testing on Thursday before their flight to Sydney on New Year’s Eve and a separate charter for Australia’s touring party had been organised at short notice. Both teams are set to stay at the same hotel in Sydney but their journey has been split to reduce contact time.

Graham Thorpe, the assistant coach, is leading the England squad in an interim capacity provided he himself clears the latest PCR tests. Silverwood intends to serve 10 days of isolation to ensure his family’s wellbeing in Melbourne, but could in theory travel to Sydney after seven and thus in time for day two of the fourth Test.

“It’s not ideal but it’s been that sort of tour,” said Jimmy Anderson, responding to Silverwood’s news. “Something has been happening all the time. Lots of stuff away from the cricket which can cause distractions, so it’s something we have to deal with.”

England’s players have had meetings about learning to cope with Covid outbreaks on tour, something which helped the third Test continue to its conclusion after the camp’s first four cases came to light on the second morning of the match.

By contrast, Thursday night’s fixture between Perth Scorchers and Melbourne Stars in Melbourne became the first Big Bash League match to be postponed since the start of the pandemic after the emergence of one positive case in the Stars’ backroom staff.

CA told the Guardian the two situations differed due to the number of players that the Stars’ coach had close contact with before the positive result and the delay for PCR test results. England’s players and coaches mixed over the Christmas period and on day one at the MCG but only lateral flow results were required to take the field.

Tense Moments In Pak After Flight Diverted: SpiceJet Boss To