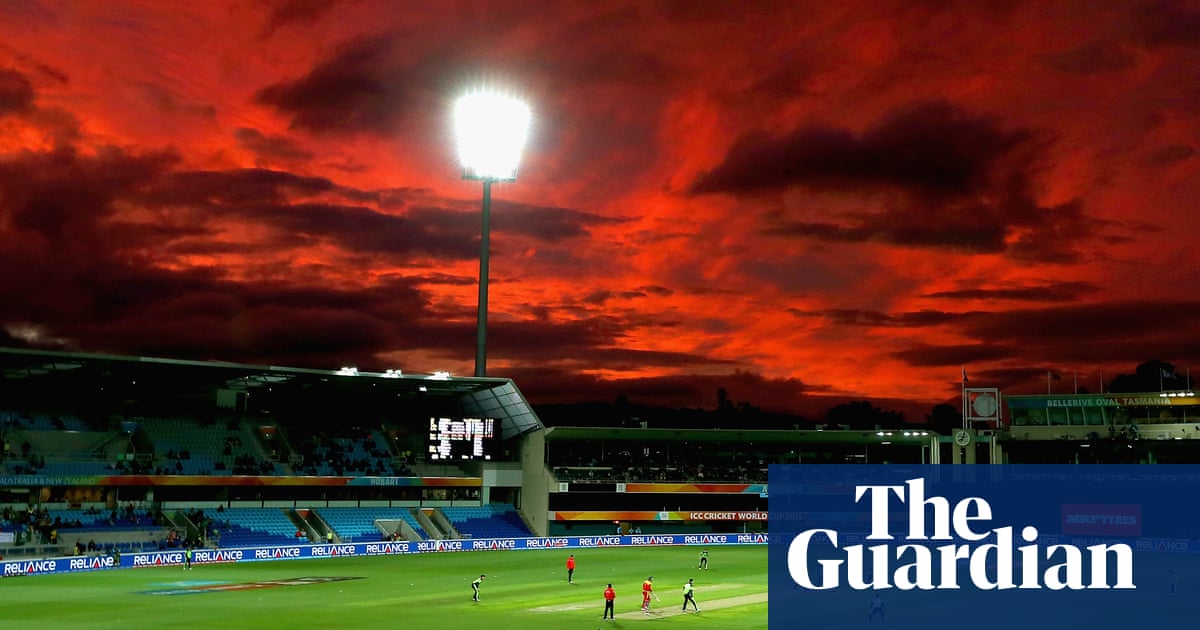 Tasmania is set to host Ashes cricket for the first time with Cricket Australia expected to confirm its choice of Hobart over Melbourne for the fifth Test against England from 14 January.

The ABC reported a deal with Cricket Tasmania and the Tasmanian government had been done on Thursday night with an official announcement from CA expected over the weekend.

The deal means the series finale will be played at Bellerive Oval, after the plug was pulled on the initial venue of Optus Stadium in Perth due to Western Australia’s tough border controls.

Cricket Australia earlier this week called out for expressions of interest from its member states and territories, with Victoria’s MCG and the Tasmanian bid emerging as the leading contenders.

Prime minister Scott Morrison had backed Hobart, which has never before hosted an Ashes Test and has not hosted Test cricket since 2016, while Tasmania’s premier Peter Gutwein had urged CA to “make history, not money” when making its decision.

The Victorian government had suggested the MCG’s “claims were undeniable” as an alternative venue. The SCG in Sydney and Canberra’s Manuka Oval were also in contention, while Queensland and Adelaide opted not to bid.

Among criteria on CA’s list for potential hosts was the ability to implement Covid-safe protocols, while commercial considerations were also taken into account. Another key, but not essential, requirement was a venue’s ability to stage a pink-ball match.

The preference for a second day-night Test of this series – after next week’s Adelaide Test – has been interpreted as an olive branch to broadcasters, who had been counting on the match in Perth being played during prime time in the eastern states.

CA made the call to put the series finale out to tender, rather than make a unilateral decision on the venue, given all six member associations are viewed as equal – each provides a director who sits on the CA board.

Hobart had been confident of securing hosting rights, given it had lost last month’s postponed one-off Test against Afghanistan after CA made a stand against the Taliban’s views on women’s cricket.

Bellerive Oval’s limited capacity of 20,000 – in comparison to 100,000 at the MCG – did not count against its bid in the end. The MCG is already hosting its traditional Boxing Day Test from 26 December, although ticket sales have been slow.