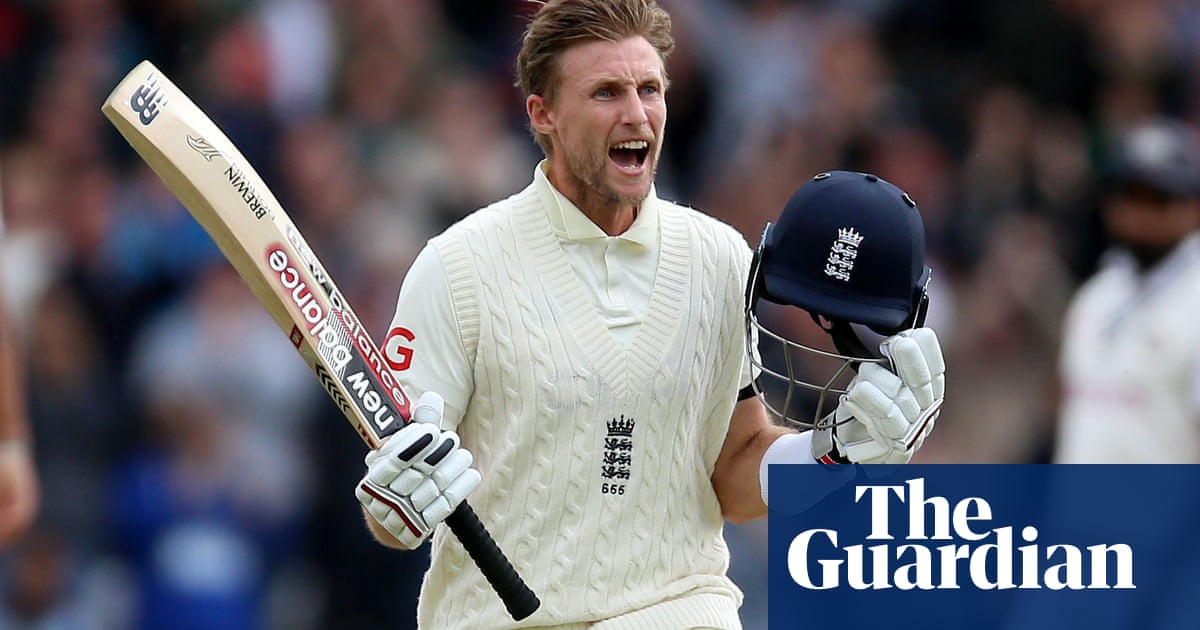 England captain Joe Root has been named men’s Test cricketer of the year by the International Cricket Council.

Root registered two double centuries and a further four hundreds, including three in successive Tests against India during the summer, and averaged 61. He also chipped in 14 wickets at an average of 30.50 with his part-time off-spin.

“I am incredibly proud to receive this award,” said the 31-year-old, only the second Englishman to win the award after Sir Alastair Cook in 2011.

“I am very humbled to be in the same breath as a number of wonderful players around the world and it means a huge amount to have got this award.

“If there was one hundred that really sticks out it would probably be in Chennai [he scored 218 in February] against India. With it being my 100th game it is something that will live long in the memory.”

Babar Azam has become the first Pakistani player to win the ICC Men’s ODI Cricketer of the Year award and Tammy Beaumont has been named women’s Twenty20 international cricketer of the year.

“It’s a huge privilege to win,” said Beaumont. “My T20 career has had its ups and downs and I don’t think I’ve always been known for my T20 abilities, so this award gives me a huge amount of confidence.”

Beaumont scored 303 runs in nine T20s in 2021, the most of any England batter and third most of any women’s player.