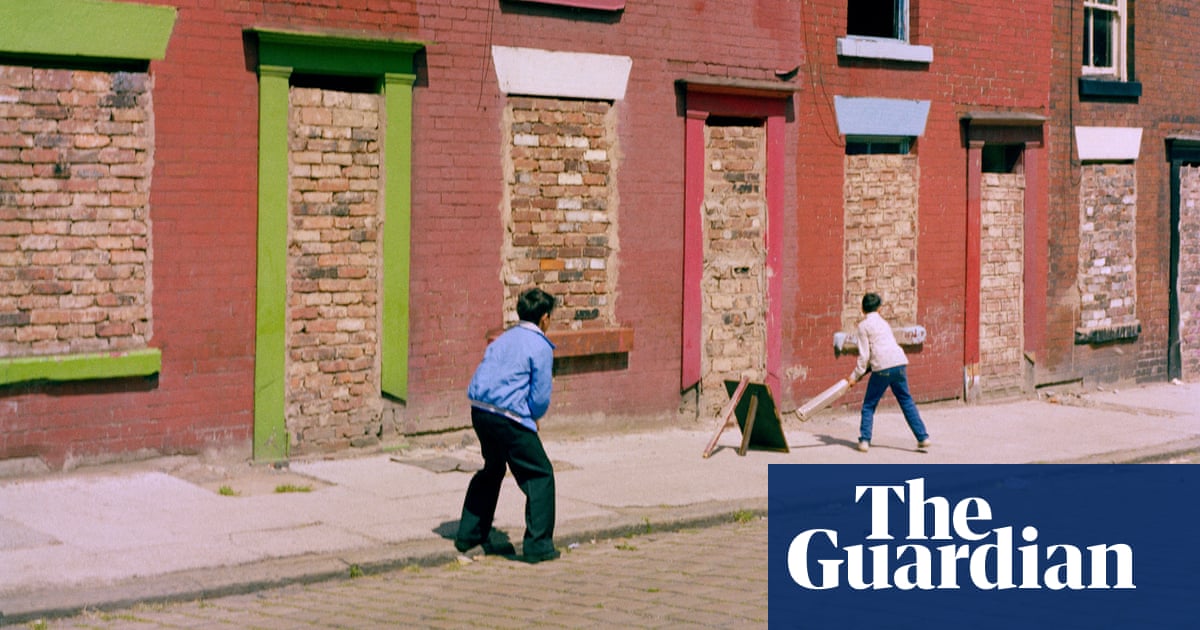 Martin Kettle is right to search for answers to England’s failure in Australia beyond the flaws in Burns’s backlift, but I don’t think it is blinkered complacency, either (English cricket is in disarray. It’s a metaphor for the country, 30 December). For most of the 20th century, two rivers of talent flowed into the county game: one from the club grounds such as Farsley in Yorkshire, which was always home to Ray Illingworth’s heart, the other from the playing fields of independent schools.

In the last 40 or 50 years, the latter stream has, perhaps unexpectedly, continued to flow and to deliver, while the former has slowed to a trickle. There are reasons: cricket clubs are no longer central to their communities as they once were; cricket in primary schools is frail and fragmented – despite the best efforts of Chance to Shine – and that means it barely exists in secondary schools.

This is particularly true in inner-city, disadvantaged – and ethnically diverse – areas so that there is rarely a straight or clear road that leads a boy or girl from a child’s enthusiasm to an adult career. How – or whether – any of this can be changed is a question that can’t be answered on your letters page.
John Claughton
Oxford University CC 1976-79; Warwickshire CCC, 1979-80; master in charge of cricket, Eton College, 1985-96; chief master, King Edward’s school, Birmingham 2006-16

In his analysis of the state of English cricket, Martin Kettle cites multiple causes, both social and structural, referring to “the pathways to cricket’s renewal and growth” having been “cut off, closed and neglected”. He also alludes to the significant stratum of white upper-middle-class support for the English game.

The contrasting place of cricket in youth culture in England and Australia seems relevant here. Until the 1960s, cricket equalled soccer in terms of its heroic figures. As any parent, particularly of boys, of subsequent generations will acknowledge, cricket has been progressively edged to the fringes of youth culture not only by the success of soccer, but because the playing the game is seen to be detrimental to “street cred”.

In Australia, cricket not only sits comfortably at the heart of youth culture, it is seen to be positively “rock’n’roll”, the cricket club disco being as good a place to play with one’s rock band as any other venue. Visit any Australian park on a summer’s day and one will witness not only cricket matches of all generations but impromptu games of aspiring youngsters, reminiscent of past scenes in English parks.

To bring cricket back to anything approaching its former status would require vision, funding and a monumental effort which, sadly, one feels to be far beyond the capability or ambition of the game’s current administration.
Martin Allen
Shoreham, West Sussex

Martin Kettle’s contextual analysis is a welcome shift from the extensive coverage of the flaws of individual players and the internal organisation of the game. Building on the work of Rowland Bowen and CLR James in looking “beyond a boundary”, two additional points come to mind.

First, I think they would have referred to the international context, specifically the role of the International Cricket Council, whose inequitable allocation of funding results in Australia, India and England receiving the greatest share and the largest say over the allocation of fixtures – thus reinforcing divisions between the wealthier and poorer nations.

Second, in light of the racism highlighted in the Azeem Rafiq case, they would have regarded it as essential that the England and Wales Cricket Board, in its distribution of funding to counties, leagues and junior cricket, has transparent social inclusion criteria and a way of ensuring their implementation. Perhaps the quote from CLR James, ‘‘What do they know of cricket who only cricket know?’’, should be prominently displayed in players’ dressing rooms and boardooms.
Mike Stein
Pudsey, West Yorkshire 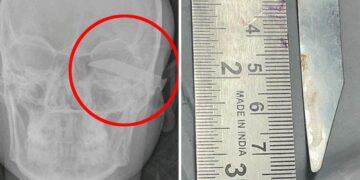 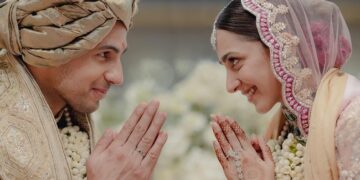