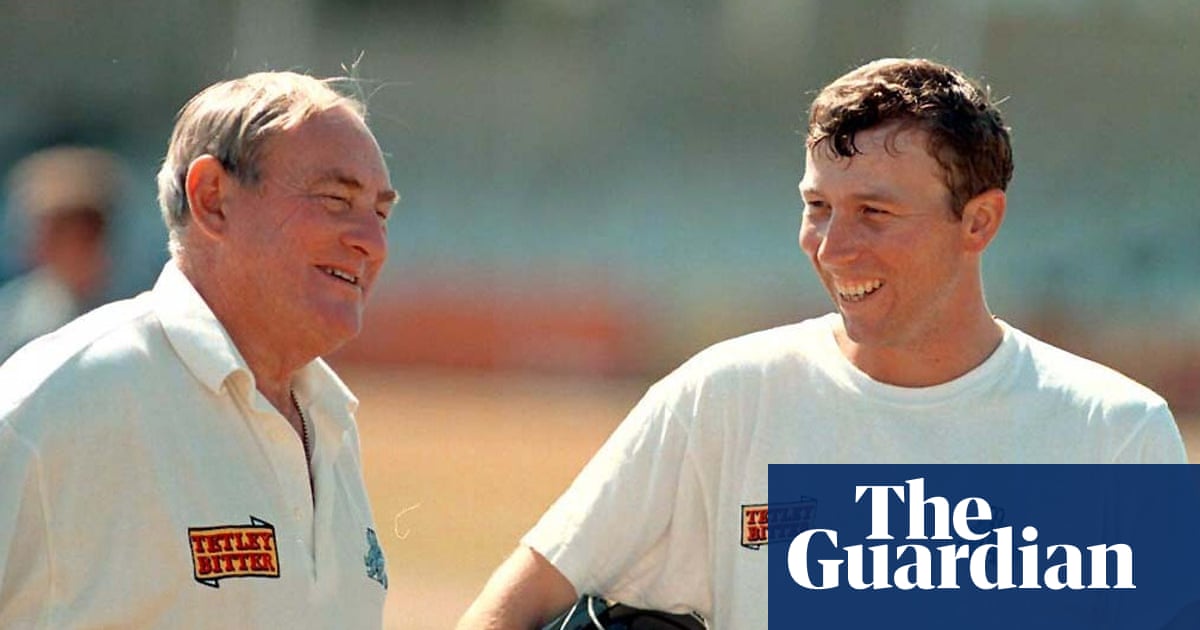 The former England captain Ray Illingworth has died at the age of 89, Yorkshire have announced.

Illingworth, who led England to an away Test series victory over Australia in 1970-71, had been undergoing radiotherapy for esophageal cancer.