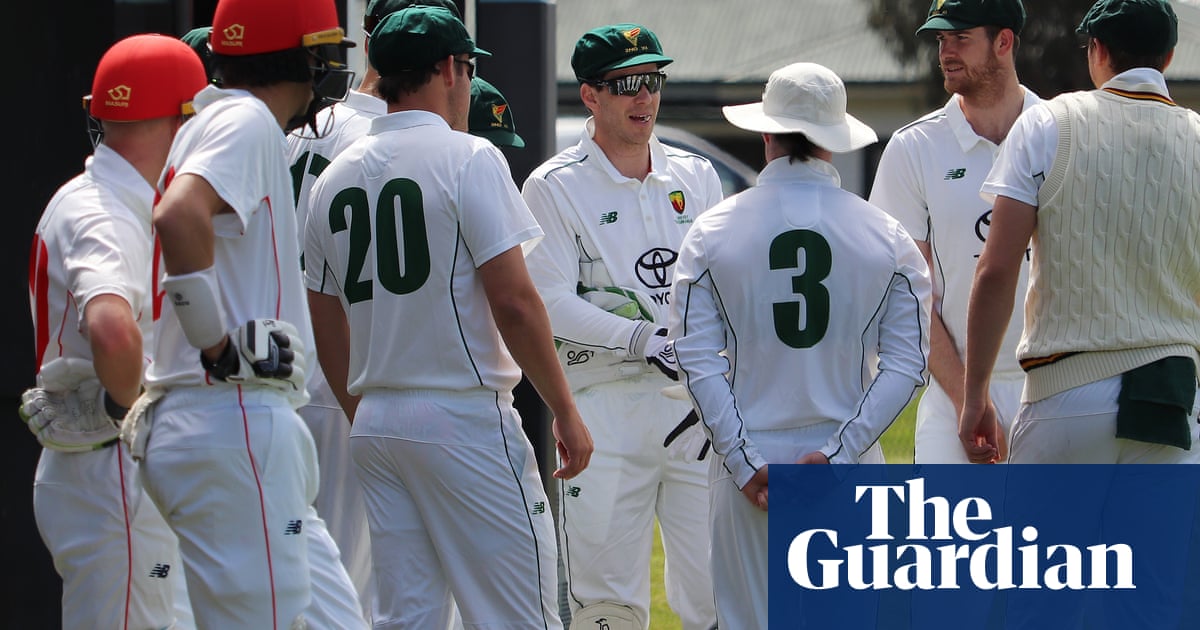 Tim Paine has returned to the field for the first time since sensationally quitting as Australia’s Test skipper and remains firmly committed to playing in the Ashes.

The 36-year-old stepped down as Test captain on Friday after it was revealed he sent “private” messages to a Cricket Tasmania colleague in 2017. Paine has not played a competitive match since 6 April and had neck surgery in September.

On Monday morning he took to the field with the wicketkeeper’s gloves on for Tasmania’s second XI against South Australia at Hobart’s Lindisfarne Oval. Paine is expected to slot in at No 5 when the Tigers bat.

He had targeted a return to the field via lower grade cricket before the scandal emerged. Paine’s expected comeback, for club side University on Saturday in Hobart, did not eventuate due to wet weather.

“Whenever you go through challenging times you want to be around your mates and do what you do best,” Insley said at Lindisfarne Oval. “He’s an exceptional cricketer and he wants to play cricket and get ready for the Ashes.

“He wants to show signs of good form and show that he’s ready for selection. We all know Tim Paine, he a very determined individual.”

Insley said Tasmania’s second XI was excited to play with Paine “regardless of what’s happened in the past few days”.

“This has been a very calculated return to cricket. If there were any concerns about his fitness he wouldn’t be playing a second XI game,” Insley said.

Questions have been raised about the merits of keeping Paine in the Test side, given the scandal, his age and the captaincy being a major string to his bow.

The four-day second XI fixture and a three-day intra-squad match in Brisbane early next month will be his only hit-outs prior to the first Ashes clash with England on 8 December.

Paine is the only wicketkeeper in Australia’s 15-man Ashes squad but Alex Carey and Josh Inglis are nipping at his heels.

Ex-Test captain Mark Taylor and former Victoria wicketkeeper Darren Berry believe Paine should be retained, given he holds the third-highest batting average of all glovemen to have played for Australia.

However, former selector Mark Waugh and Shane Warne think the time is right to look elsewhere.

Cricket Tasmania became aware of the text messages in mid-2018 and cleared Paine of breaching the organisation’s code of conduct.