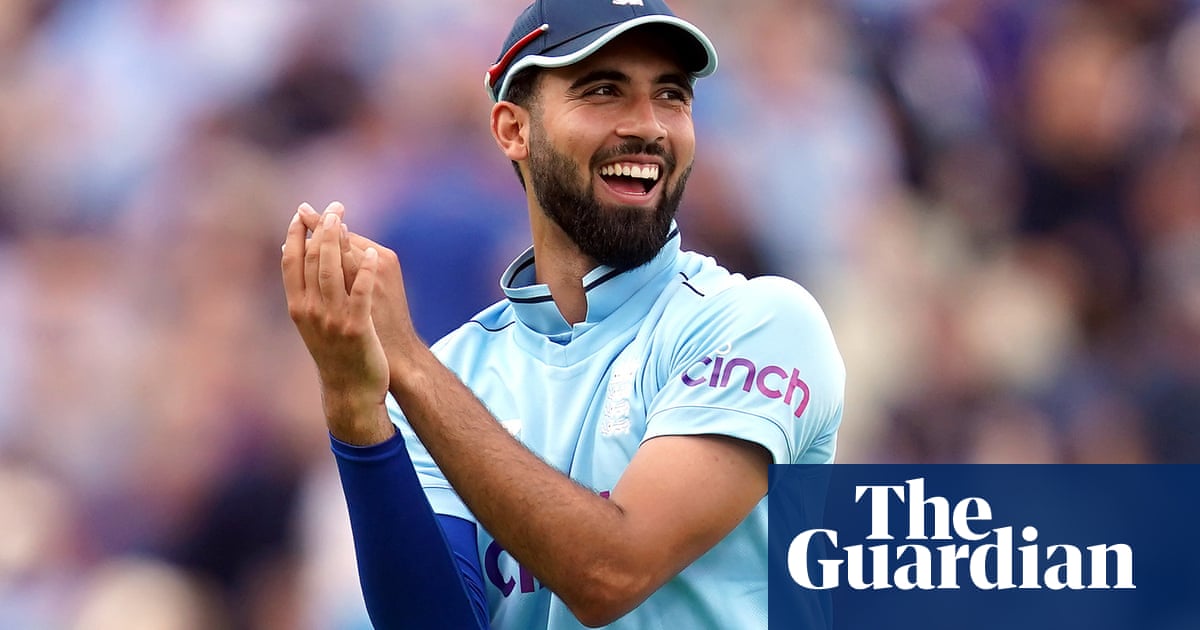 England have added seamer Saqib Mahmood to their squad for the second Test against India, as cover for the injured Stuart Broad. Broad pulled up during warm-ups at Lord’s on Tuesday and was sent for scans on a calf problem. Results have yet to be made public, but the decision to call up Mahmood suggests he is unlikely to rally in the short term.

The Lancashire paceman, who was named as man of the series during the recent one-day series against Pakistan, is the second player to join the group in the last 24 hours after Moeen Ali. Both players go straight into the highest form of red-ball cricket, having spent recent weeks honing their white-ball skills in The Hundred.

While Moeen has led his Birmingham Phoenix to the top of the table, Mahmood has taken five wickets in five matches for Oval Invincibles. The 24-year-old has yet to play Test cricket, but has 16 limited-overs caps to his name since making his England debut in Wellington almost two years ago.

He was left out of the recent series against Pakistan but flourished when a coronavirus outbreak saw the original squad sent into self-isolation and replaced at short notice. He topped the wicket charts, the bowling averages and the economy rates in a high-class display which shot him back up the pecking order.

With Mahmood and Moeen in camp, England have opted to release spinner Dom Bess from an oversized squad that would still number 17 if Broad was ruled out. Bess will now rejoin Yorkshire and could play in their Royal London Cup match at Glamorgan on Thursday.