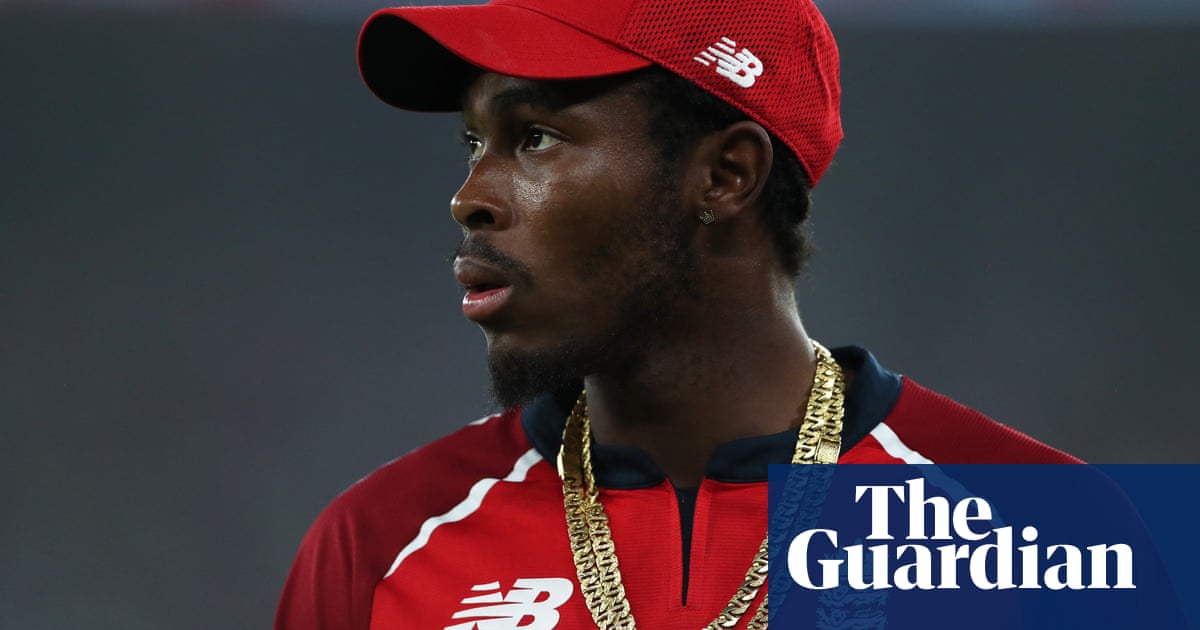 Jofra Archer’s hopes of resuming his Test career remain in the balance after undergoing a second elbow operation that has ruled him out of England’s Caribbean tour in March.

The 26-year-old fast bowler has not played international cricket since the visit to India in March and saw a comeback with Sussex last summer aborted when the return of the stress fracture he first suffered in early 2020 forced him under the knife.

But now England, clearly lacking Archer’s penetration with the ball during the current Ashes series, have revealed another procedure took place 10 days ago and no return date has been issued other than to indicate his absence for the entire winter.

“The England and Wales Cricket Board can confirm that fast bowler Jofra Archer underwent a second operation on his injured right elbow on Saturday 11 December in London,” a statement from the governing body read.

“The procedure addressed the long-standing stress fracture of his right elbow. A return to cricket will be determined in time, but Jofra will not be available for any of England’s remaining Winter series.”

As well as denying Archer the chance to face West Indies in the three-Test series that begins in Antigua on 8 March, it naturally raises concerns about his long-term ability to meet the physical demands of pace bowling in the longest format.

Though released by Rajasthan Royals ahead of the next Indian Premier League auction that takes place early next year, Archer will remain in high demand in both this competition and the global Twenty20 circuit more generally.

Speaking to Fox Sports recently, however, Archer shared his hope of a return to the England set-up while watching the ongoing struggle to compete in an Ashes series they trail 2-0 after defeats in Brisbane and Adelaide.

Archer said: “I do miss being in the team set-up and I hope that when I’m fit and ready I can get my spot back. But other than, honestly, [the break] has been really good.

“The coaches and players all check in with me. I know I’m not forgotten and I’ve just probably been dealt an unlucky hand and I’m dealing with it.”