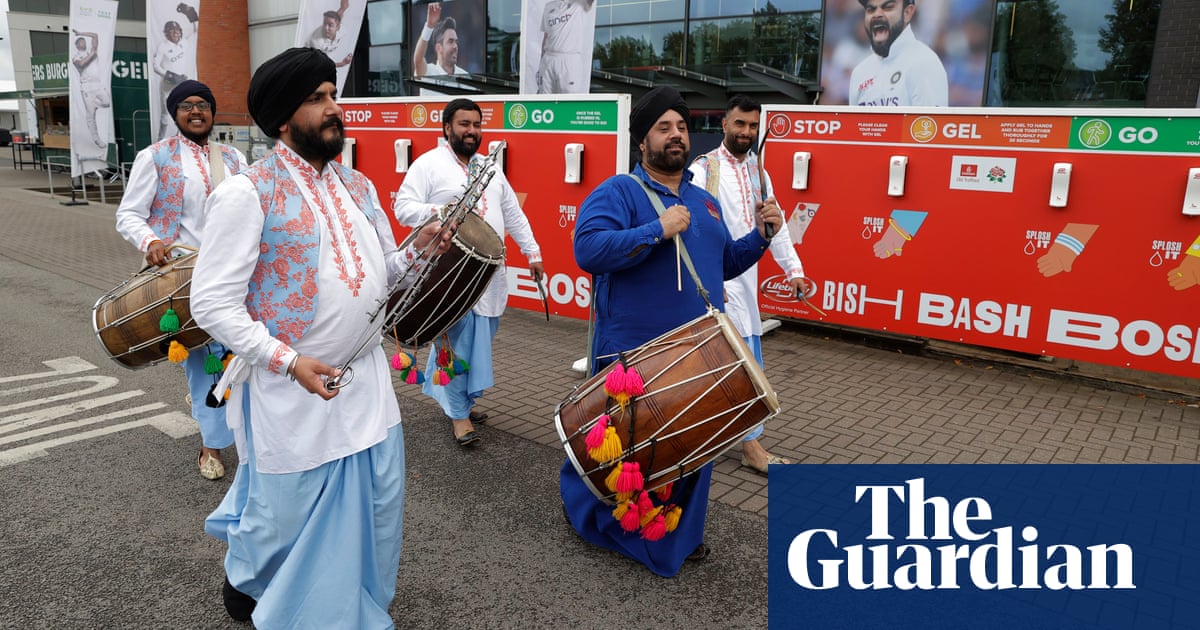 The postponed fifth match of the Test series between England and India has been rescheduled and will now take place at Edgbaston in July 2022.

The match, which was due to be played last month at Old Trafford, was called off when India were unable to field a team due to Covid concerns.

The concluding Test will now begin on 1 July next year following an agreement between the England and Wales Cricket Board and the Board of Control for Cricket in India. The tourists currently lead the series 2-1.

As a result, the second Test of England’s summer series against South Africa, which had been due to be staged at Edgbaston, will now take place in Manchester.