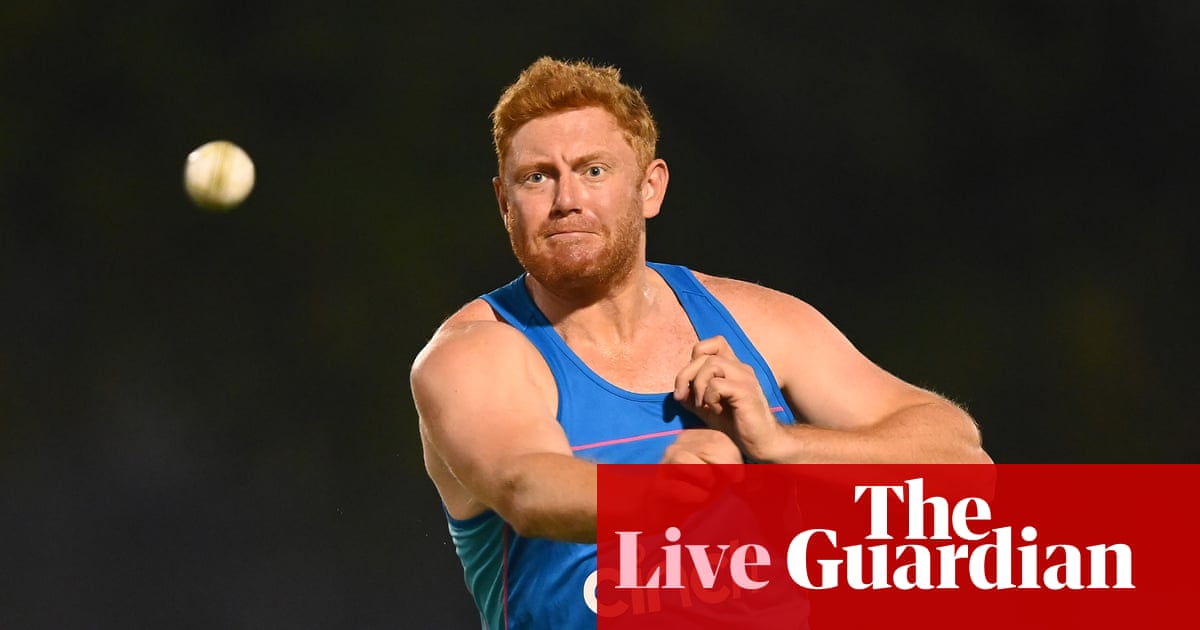 Hello! So here we are on an autumnal English afternoon transported to a hot and steamy superstadium in Dubai. England’s T20 World Cup starts with a repeat of the 2016 final against West Indies. You remember the one – when at Eden Gardens Carlos Braithwaite rocketed Ben Stokes for four consecutive sixes, the inevitability of each one doubling with ever strike, to snatch the trophy from under England’s noses.

There is no Stokes this time – though eleven of the same players will be on the field – offering players like Chris Woakes and Liam Livingstone a chance to step into his boots. No Brathwaite either – left dining on memories.

England start the tournament the No.1 ranked nation with West Indies down in the doldrums in ninth. But don’t believe a word of those damn statistics : on a good day West Indies can blast anyone out of the park. As Kieron Pollard put it, theirs is a “never say die attitude.”

England have won four of their last five matches, West Indies three, but England are yet to beat West Indies in a global T20 tournament. Game on!

From the Field: Costa Rica points the way to a sustainable world