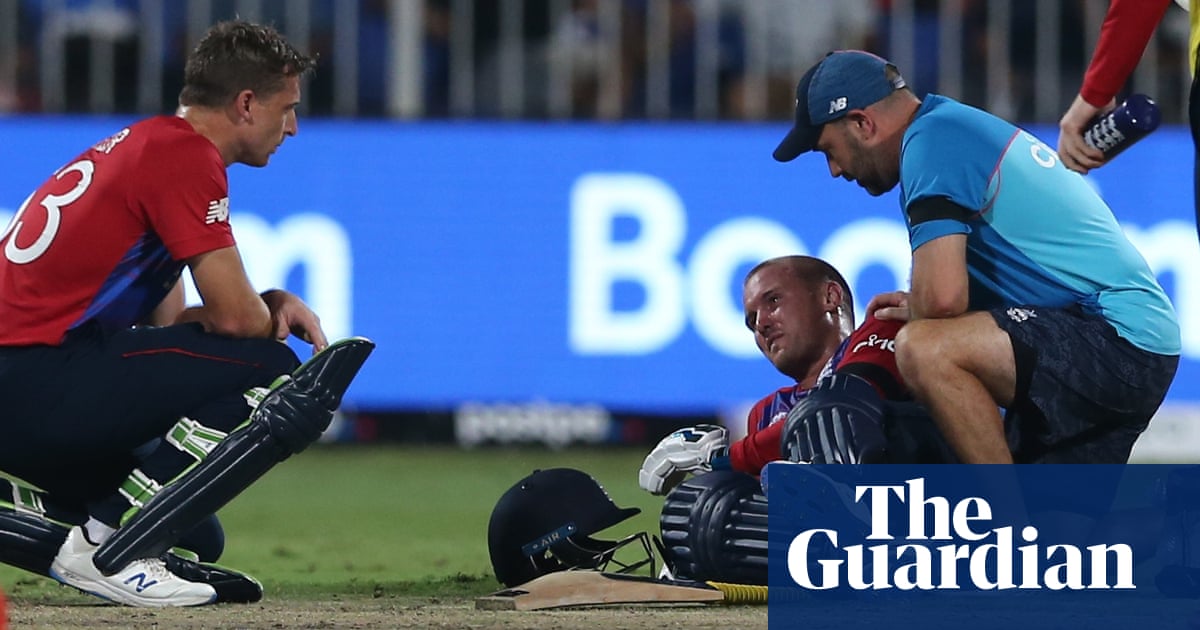 Jason Roy has been ruled out of the rest of England’s T20 World Cup campaign after scans revealed he has a torn calf muscle.

Roy limped off in obvious pain during the final group game against South Africa on Saturday and the prognosis means he will take no part in Wednesday’s semi-final against New Zealand. James Vince will replace him in the squad.

“I’m gutted to be ruled out of the World Cup. It is a bitter pill to swallow,” Roy said.

“I will be staying on to support the boys, and hopefully, we can go all the way and lift that trophy. It has been an unbelievable journey so far, and we have to continue expressing ourselves and concentrating on us.

“The rehab has already started, and even though I’ve torn my calf, I’m going to give myself the best chance of being ready for the T20 tour of the Caribbean at the start of next year.”