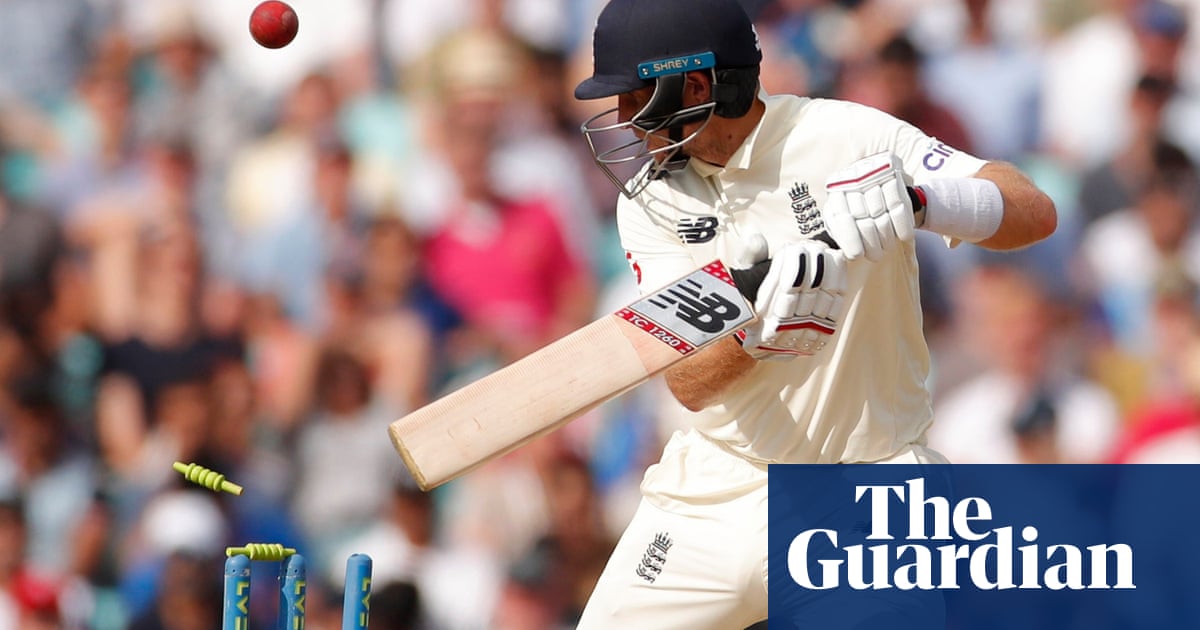 The negotiations have been protracted and some of the small-print remains outstanding but this winter’s Ashes tour is essentially on. English thoughts, far too occupied of late by quarantine for families and bubble life, can now turn to the small matter of trying to win in Australia.

With nine defeats in their past 10 Tests Down Under, Jofra Archer injured, Ben Stokes unlikely to make the plane for the second successive away Ashes and only one win in six during the summer, Joe Root’s side will fly to the Gold Coast at the start of November as unfancied as the class of 1986-87.

That Mike Gatting’s “can’t bat, can’t bowl, can’t field” side went on to prevail serves as a reminder that nothing is decided before a ball is bowled, at least, while heart can also be drawn from the fact Australia have not played a single Test since their last home summer when they lost 2-1 to an Indian side that resembled Monty Python’s Black Knight by the end.

That series was chastening for Mitchell Starc and Nathan Lyon, Tim Paine’s captaincy creaked under pressure and tension between the players and their head coach, Justin Langer, has been the source of much debate since. With David Warner possibly on the decline, Australia’s batting also appears heavily reliant on Steve Smith and Marnus Labuschagne.

That said, Pat Cummins and Josh Hazlewood are clearly ominous prospects, the Kookaburra ball will still whistle past lug holes, crowds will be hostile with the Barmy Army sadly grounded and history is against England in the main. But it is worth remembering Australia are not a flawless side either.

There are eight weeks (and a T20 World Cup) still to go until the two sides walk out at the Gabba on 8 December but England head coach, Chris Silverwood, will on Sunday name his main Test squad. Next week this will be followed by a Lions party that will serve as warm-up opposition and, who knows, possibly even threaten spots in the first-team should individuals shine.

Silverwood began the year stating an aversion to granting Test debuts during an Ashes series and so the main squad looks set to be drawn from those deployed over the past 12 months. If there are to be uncapped players, they are likely to be Saqib Mahmood, a lively option who gets reverse swing, and Matt Parkinson, hoping to overcome the English blindspot for leg-spin.

However, the new list of contracts suggests Dom Bess (handed an increment deal) could edge out Parkinson and ultimately this is a toss-up over the reserve spinner. In fact there are no guarantees Jack Leach, now first-choice after Moeen Ali’s retirement from Tests, will play. The left-armer could offer similar containment to that of Keshav Maharaj when South Africa won in Australia five years ago but England may once again suffer from the absence of Stokes.

During the summer England felt unable to accommodate Leach without a seam-bowling all-rounder in the top seven and though Chris Woakes is an elite performer these days – and has shown promising improvement with the Kookaburra ball during his past two Tests overseas – he remains a No 8 in Australian conditions given the likelihood of a short-ball barrage.

The prospect of an all-seam attack once again led by Jimmy Anderson and Stuart Broad looms and, as was the case in the 4-0 defeat in 2017-18, it will be mainly right-arm fast-medium on the menu. The plan to unleash the pace of Archer has been scuppered by elbow issues and Olly Stone is similarly unavailable due to a stress fracture in his lower back.

It leaves Mark Wood as the sole outright 90mph bowler and though much hardier these days, playing three of the five Tests in six weeks looks the best-case scenario. Along with his game-breaking potential, the hope is that the burgeoning skills of Ollie Robinson extend beyond the Dukes ball. Having shone when the Lions won in Australia last year, and played Sydney grade cricket, the 27-year-old has relevant experiences to draw on, too.

And besides, as India showed – and Broad constantly reminds the media – express pace need not be essential in Australia if you possess batsmen ruthless enough to post big totals. Yet while this has been the supposed blueprint during Silverwoood’s two years in charge, beyond Root – in the form of his life and now gunning to end a personal century drought in Australia – they possess no other bankers to speak of.

Instead fingers are crossed that the truer surfaces bring out some previously well-hidden gluttons in the batting lineup. Certainly Dawid Malan, newly-returned to No 3, found them to the liking of his backfoot game four years ago as the only Englishman to average north of 40, while the flinty Rory Burns can draw on having already made a Test century against this Australian attack.

But can Haseeb Hameed’s low-slung hands cope with the shorter lengths? Will Ollie Pope truly deliver on his talent? Are Jonny Bairstow and Jos Buttler able to switch mentality and technically from white to red after the T20 World Cup? Is Zak Crawley, averaging 11 from 14 Test innings this year, really ready to step up from the bench should cracks emerge early?

That such questions can be posed on the eve of the squad announcement underlines how, for all of England’s talk over the past 18 months about building towards the Ashes, they have been unable to establish a hardened lineup like the side that last won in Australia under Andrew Strauss 10 years ago.

Chiefly they miss Stokes, a truly talismanic cricketer who would balance the team and meet Australia head-on by way of aggression were it not for a combination of a longstanding finger injury and the mental health problems which see him currently taking time out.

It may yet be that the all-rounder recovers sufficiently to enter the fray at some stage. But as was the case in 2017-18, when under the cloud of the Bristol incident Stokes flew to nearby New Zealand in the hope of being cleared to join his teammates, England cannot afford to wait for something that may not come to pass if they are to defy all the pre-series predictions.

Make mental healthcare for all a reality, urges Guterres