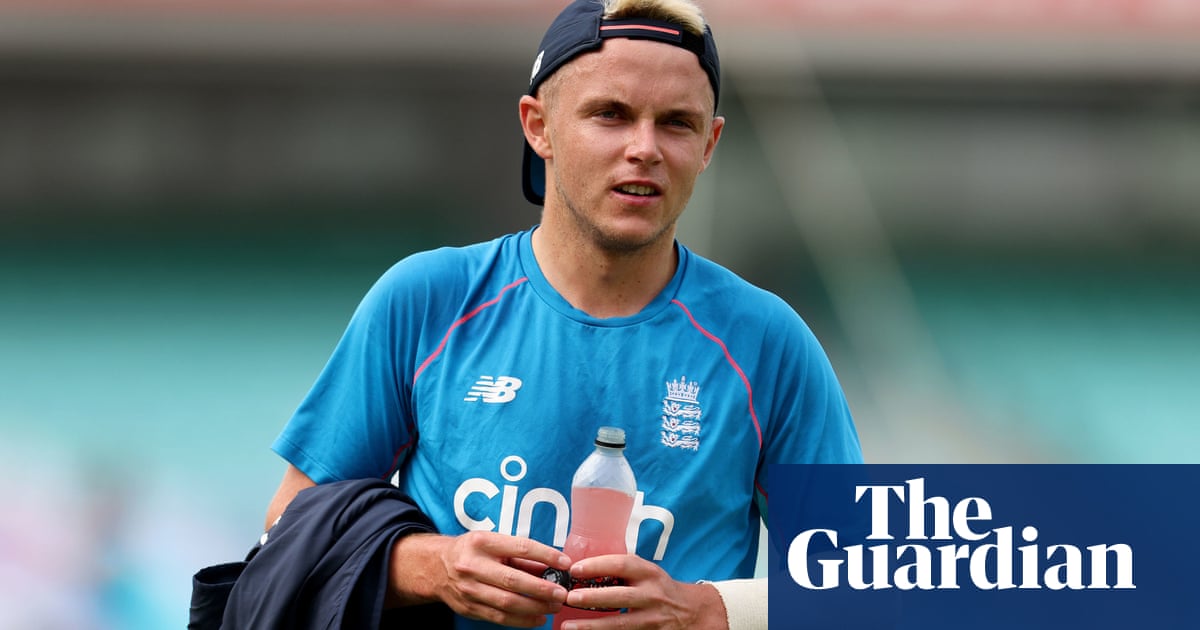 England all-rounder Sam Curran has been ruled out of the T20 World Cup with a lower back injury.

Curran complained of back pain after Chennai Super Kings’ Indian Premier League fixture on Saturday against Rajasthan Royals and a scan later revealed the injury.

He will fly back to the UK in the next couple of days and will have further scans before the England and Wales Cricket Board’s medical team review the injury later this week.

Curran’s brother, Tom, has been drafted into England’s squad for the T20 World Cup, while the duo’s Surrey teammate Reece Topley has been added as a travelling reserve.

The England players and management not at the IPL arrived at their Muscat base earlier on Tuesday and will remain in Oman until 16 October after completing a mandatory quarantine period.

They will head to their tournament base in Dubai next Saturday before starting their campaign on 23 October against the West Indies.