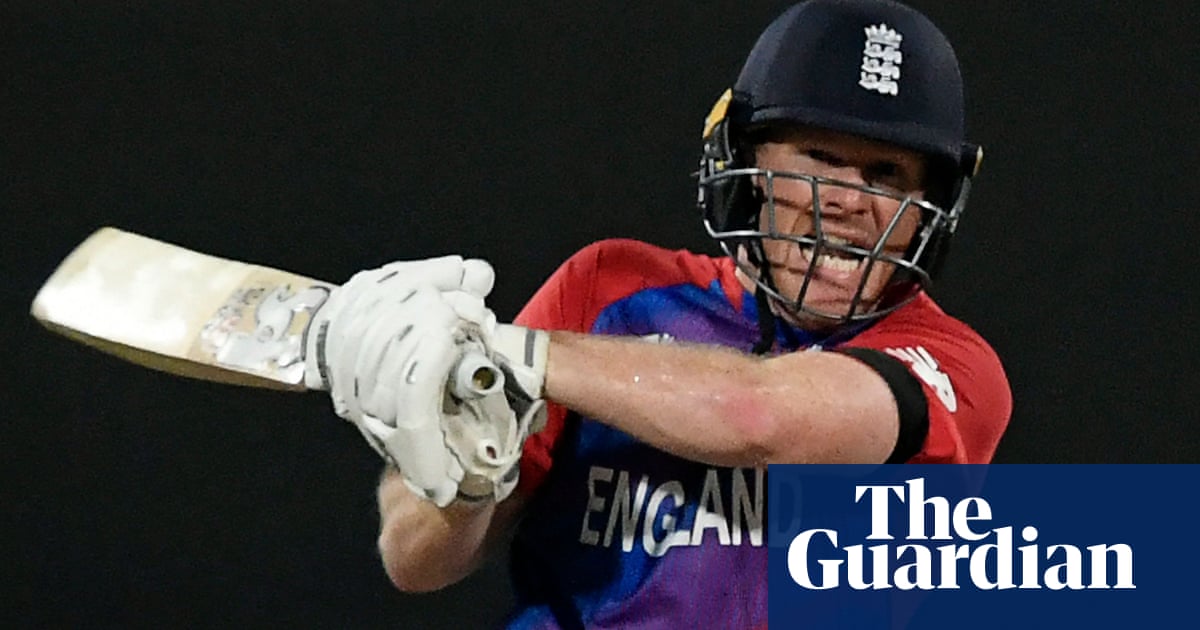 Eoin Morgan has said that beating New Zealand in Wednesday’s T20 World Cup semi-final “would be a hell of an achievement” given the injuries that have forced five key players out of his squad and the last-minute tactical rethink forced upon him after Jason Roy’s withdrawal on Monday with a torn calf muscle.

Morgan confirmed that “within the group we’ve made a decision” on who will open the batting with Jos Buttler, and without identifying the player chosen said the decision had not been a difficult one. He said, however, that further success in this tournament would be all the more impressive because of the absences of Ben Stokes, Jofra Archer, Sam Curran, Tymal Mills and now Roy.

“It would be a really strong representation of what the white-ball side has achieved since 2015,” Morgan said. “We had a glimpse of that [depth] during our summer when we had to replace 15 players against Pakistan and they ended up beating Pakistan’s strongest ODI team 3-0. I think that was a good [demonstration] of the next generation of English cricketer.

“I think it’s a compliment to the changing room and all the players and maybe more the support staff and the coaching staff, who create an environment where young players can come in and thrive. It’s seemed to work for us for some time. We’ve always talked about having strength in depth within our squads. But if the right environment isn’t set up, it doesn’t matter what XI you pick.”

The New Zealand captain, Kane Williamson, also highlighted the depth of talent available to England when asked about the missing players. “I think one of the strengths of the England side is their depth that they’ve managed to produce over a period of time,” he said. “Having spent some time at the Birmingham Phoenix and being a little bit involved in the Hundred, you can tell that there’s a huge amount of talent. They’re still very much a strong side who have been playing some really good cricket.”

Since the 2015 World Cup, the 50-over tournament where New Zealand thrashed England by eight wickets with more than 37 overs to spare, the nations have met at the 2016 World T20, the 2017 ICC Champions Trophy and twice at the 2019 ODI World Cup, with England prevailing on each occasion including in the final.

“This format is fickle in its nature and both teams will look to put their best foot forward and what will be will be at the end of it. We’ve been ticking over reasonably nicely and watching from afar England have been doing something very similar, so it should be a really good contest.”