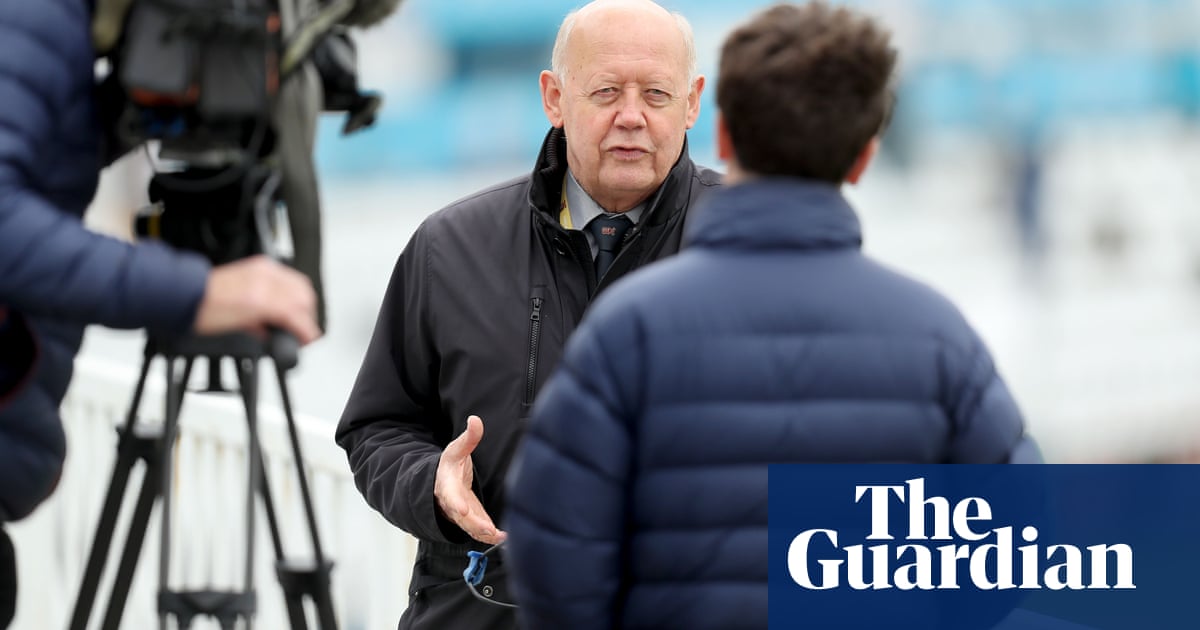 The chairman of Essex cricket club has resigned following an historical allegation of racist language at a board meeting four years ago. John Faragher, who strongly denies the incident took place, stepped down following a meeting of the Essex board on Thursday evening.

Faragher’s departure comes as cricket starts to come to terms with the wider fallout from the allegations of racism, and a failure to properly investigate them, made during the long-running case of Azeem Rafiq at Yorkshire. Mark Arthur, the Yorkshire chief executive, became the latest person to leave Headingley in the wake of the scandal earlier this week.

Essex County Cricket Club said “it does not tolerate discrimination of any kind and will immediately consider further steps the club must take”.

Newly appointed Essex Cricket chief executive, John Stephenson, said: “There is no place for discrimination of any kind at Essex County Cricket Club.

“I was made aware of this single allegation on Thursday having joined the Club four weeks ago. The Board met last night [Thursday] during which John Faragher’s resignation was unanimously accepted by the Board.

“We are committed to working with the England & Wales Cricket Board to eradicate discrimination from the game. This is an important first step, but the Club must now act further. Our internal reporting mechanisms will be reviewed to ensure that matters such as this are dealt with appropriately and immediately.

“I intend for those next actions to be communicated as soon as possible.”