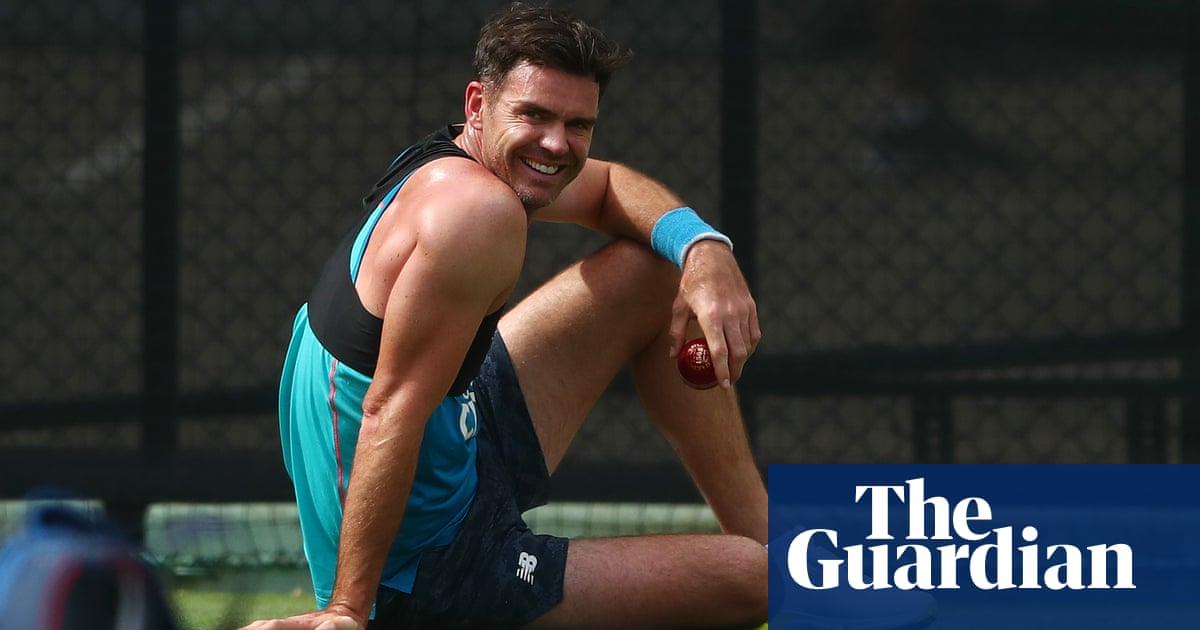 The vibe from the England camp was that it was all part of the plan after confirmation of Jimmy Anderson’s absence from Wednesday’s Ashes opener at the Gabba began being interpreted locally as a major blow to their campaign.

Anderson is “fit to play” said an England spokesperson, talking down the suggestion of a calf injury. The fact he sits out is in fact a reflection of the team’s hampered warm-up period – seven sessions of cricket – and a desire to save the 39-year-old’s swinging skills for the second Test in Adelaide.

Four years ago the day-night ball conditions returned figures of five for 43 in Australia’s second innings as England nearly flipped a match settled by a poor first day. In this series, with Perth no longer hosting the fifth Test, a second pink-ball affair in an as-yet unconfirmed eastern state is now on the cards.

There are also memories of the 2019 Ashes opener at Edgbaston when a calf problem blew up on the first morning and left England with 10 men for the remainder of a 251-run defeat. In the context of a 2-2 drawn it was significant, such that even a niggle – and Anderson did have a tight calf at the start of the tour that set back his preparation – means caution.

“Jimmy is fit to play, and is not carrying an injury,” came the official word from the camp ahead of England’s final training session. “With five Tests in six weeks the plan was to get him ready for the second Test in Adelaide.

“With the limited build-up we have had so far on the tour, both him and the management didn’t want to take the risk of him playing after what had happened in 2019 at Edgbaston, when he broke down on the first morning.

“He bowled at full capacity yesterday for just short of an hour and was in a good place physically. He will do the same again today at practice.”

Stuart Broad is similarly set to be rotated this series – in his newspaper column he said he expected to play one of the first two Tests – while Ollie Robinson, Chris Woakes and the pacy Mark Wood are also being primed for the first Test.

Unlike Australia, with a defined pecking order that sees Mitchell Starc, Pat Cummins and Josh Hazlewood start in Brisbane, England are likely to be more fluid with their selection of seamers in a series of five Tests in six weeks.