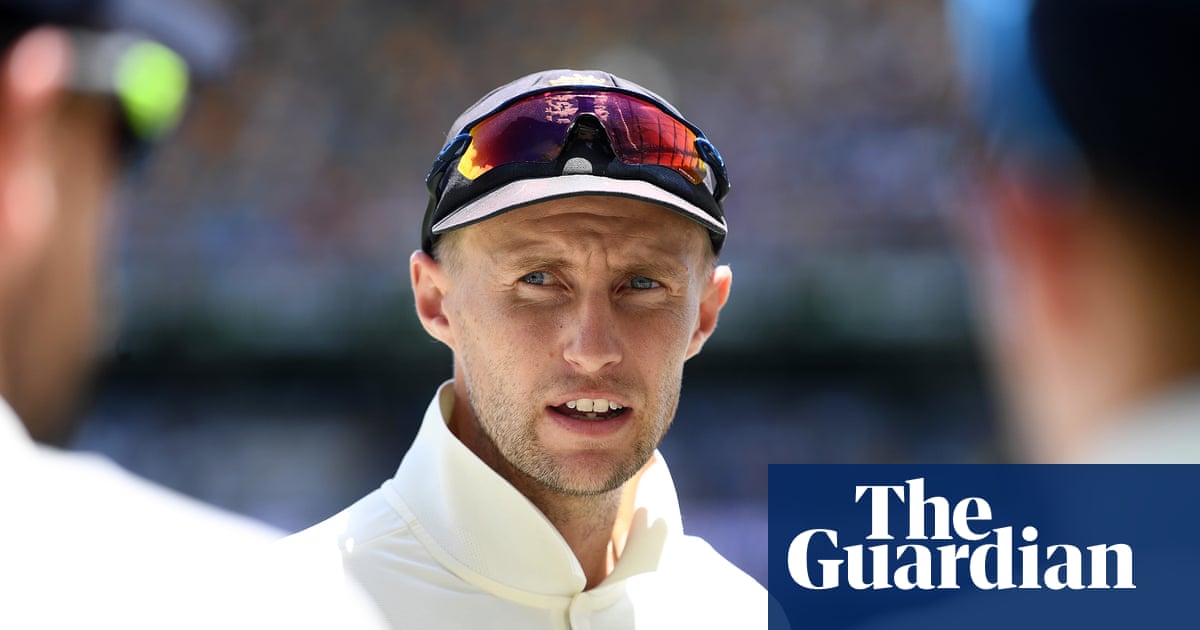 Last month Jack Leach was out for dinner in Brisbane with Jimmy Anderson and Stuart Broad when a local approached them. “Hey guys,” he said, “I just want to wish you the worst of luck at the Gabba.” So far, so tedious, but then the man added: “It’s going to be a green seamer.” This amused Leach, who was thinking: “I’m not sure that’s the best sledge to two of the greatest bowlers that England have ever had”. The joke was on that gloating Aussie, until it wasn’t – because the pitch was indeed a greentop, and England somehow omitted both their old maestros. Anderson, OK: save him for Adelaide, where he has a far better record. But Broad?! He loves Brisbane, he relishes a scrap, he lives for the Ashes, and when he fills in the form for room-service breakfast, he writes “David Warner, on toast”. England had to pick Broad, had to bowl first, had to keep it simple, had to play to their strength.

When England were enjoying their best moment, 220 for two with Joe Root and Dawid Malan cruising along at the close on Friday, the predictor on CricViz was still saying they’d be all out for 298. It seemed harsh, but was all too fair: they made 297. Since time immemorial, they have always had a collapse up their sleeve, and this one began even before the second new ball. Again and again, their batters were bamboozled by the bounce: of their 20 wickets, 13 were caught in the cordon from keeper to gully. Three of those nicks came off Cameron Green, the gangling greenhorn who threatens to fix Australia’s one traditional weakness – not producing all-rounders.

Ashes to Ashes, rust to dust – if Warner don’t getcha, Travis Head must. England gave both of them gifts by dropping catches and missing run-outs. And the price they paid came in more than mere runs. Fielding is not just fielding: it’s a marker of morale, professionalism, pride and togetherness. Of the elements of the game, it’s the easiest for the underdog to shine at – as New Zealand have shown, all the way to the World Test Championship.

England’s specialist seamers, never seen before as a unit and given no runs to play with, acquitted themselves well in the circumstances. Mark Wood was rapid and unlucky, Ollie Robinson forensic as ever, Chris Woakes respectable if mild-mannered. But Australia still scored far too fast: their innings of 425 took only nine more balls than England’s 297. They helped themselves to eight sixes while conceding none. They picked on poor Leach, and even bullied the normally bullish Ben Stokes. After five months out, England’s talisman leaked runs and bowled several blatant no-balls. He’s not the messiah, then, just a very rusty guy.

Root is usually good at giving interviews straight after defeats, perhaps because he’s had a lot of practice. He is always likable, largely honest, and quick to take responsibility (are you paying attention, prime minister?). But he slipped up this time: by insisting that he’d been right to bat first, and to leave out both Anderson and Broad, he ended up defending the indefensible. He talked about “lessons to learn” while showing he hadn’t managed to see what they were. If he and Chris Silverwood were managing a football team, they would have been sacked three times this year.

But all is not lost – yet. The pink ball is a leveller, and for the first time it will feature twice in the series. The next two venues are Adelaide and Melbourne, the Australian grounds where England bowl best. The last Test is at Hobart, where Australia have lost two of their last four.

Those are the three England have to win (they gave up on Sydney, where the ball turns, the moment they spurned Matt Parkinson’s promising leg-spin). Haseeb Hameed, Ollie Pope and Jos Buttler have all shown some intent.

If they can turn their 20s and 30s into 120s and 130s, and Root can extend his batting masterclass, and Stokes can be himself again, and Anderson and Broad can manage a swansong, we could just witness a contest.