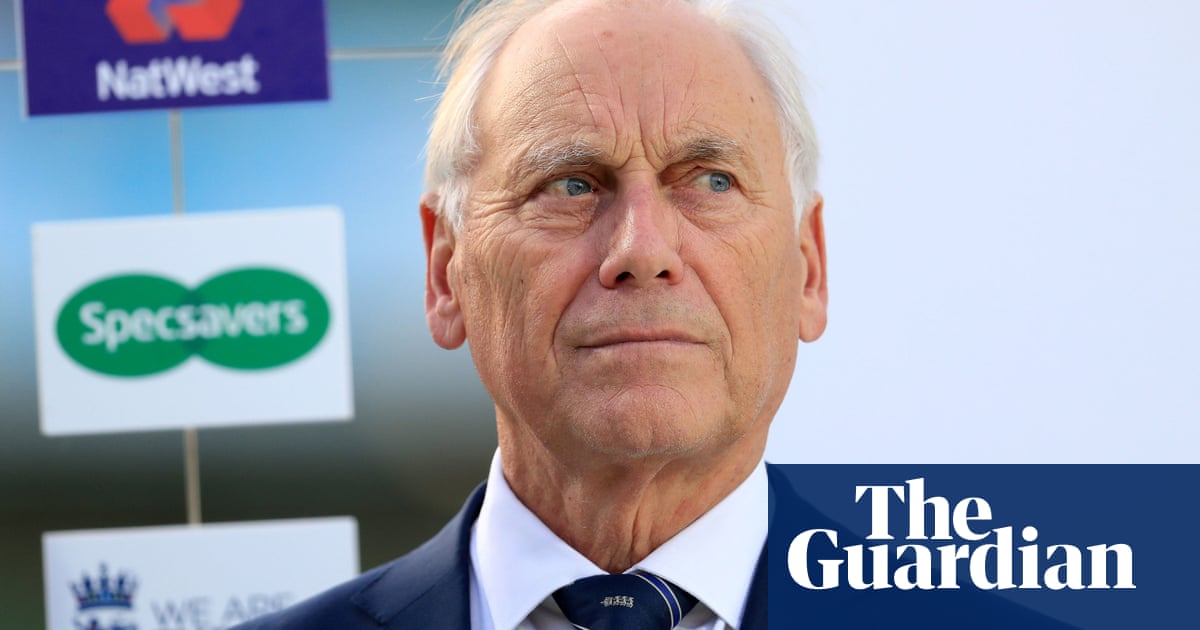 Colin Graves has offered a staunch defence of the £2.1m payment set to be shared by senior executives at the England and Wales Cricket Board next year, saying the sport would have “died” but for their hard work last summer.

Graves was the ECB chair in 2017 when a five-year Long Term Incentive Plan was put in place to ensure employees such as Tom Harrison, the chief executive, and Sanjay Patel, the then commercial director, were not poached while English cricket embarked on a new direction with the launch of the Hundred.

The ECB’s remuneration committee opted to proceed with the LTIP scheme last November, two months after 62 job cuts were announced and in a year when English cricket lost £100m. News of this has affected morale lower down the governing body and led to England players questioning the pay cut they agreed.

Graves said: “This is not a bonus. The LTIP was to keep the executives in place during a crucial five-year period for the game. They have been highlighted as greedy executives taking money out of the game that has had to make people redundant amid losses but without them, the game wouldn’t be here.

“They have won the men’s World Cup [in 2019], the women’s World Cup [in 2017], secured the best broadcast deal in the history of the sport [worth £1.1bn], got the Hundred up and running and managed to stage a full summer of international cricket behind closed doors in 2020, despite a global pandemic. English cricket would have gone bust and they saved it.”

Graves says the £2.1m payout – believed to be heading to a group of six senior ECB executives with one, Gordon Hollins, having left in 2019 to join Somerset and having already taken a reduced sum – is conditional on time served at the ECB and is legally binding. As such, Graves believes the decision to proceed with the scheme last year, taken by his successor, Ian Watmore, was likely a case of the ECB remuneration committee “ticking a box” rather than deliberating its merits.

The former Yorkshire chair and Costcutter magnate, 73, feels particularly sorry for Harrison – his appointment as chief executive back in 2015 – after Clive Efford, a member of the Digital, Culture, Media and Sport select committee, told the Telegraph the scheme was “sheer naked greed”.

“We got that situation under control, the work we had to do to get the tourists to come was unbelievable. The West Indies and the Australians in particular, it took a huge amount of effort to get them to tour, all based on goodwill generated by Tom and myself.”