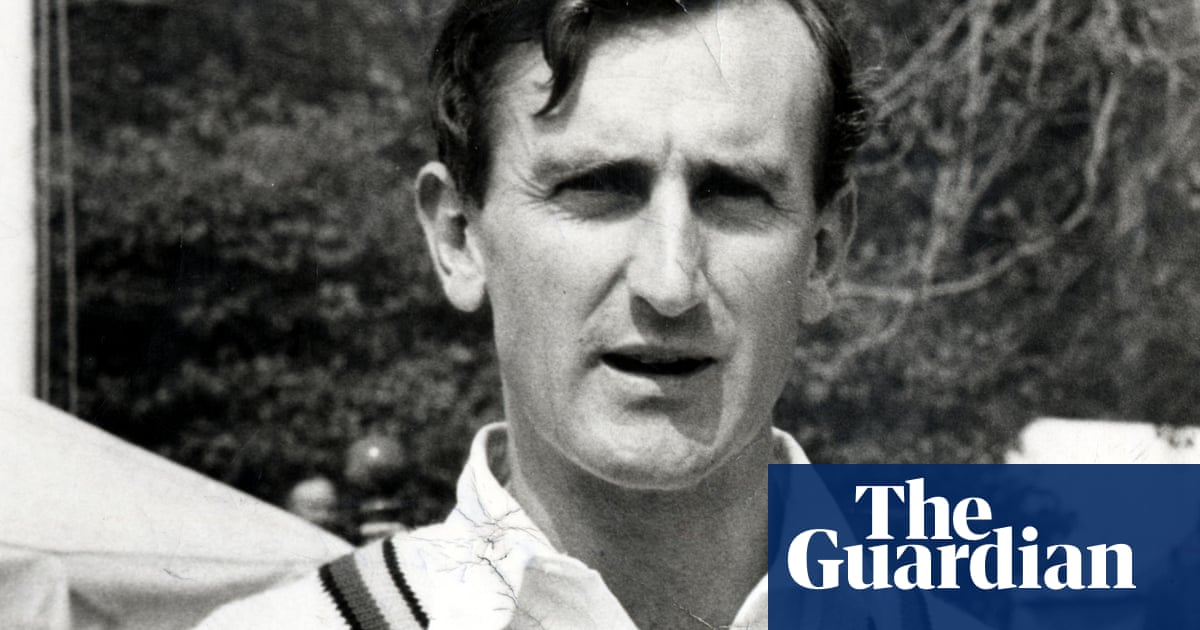 The former England cricket captain Ted Dexter has died aged 86. The MCC announced the death of its former president, who captained his country 30 times, on Thursday morning.

“After a recent illness he passed away peacefully in the Compton hospice in Wolverhampton at midday yesterday, surrounded by his family,” a statement read.

“Ted was a cherished husband, father and grandfather and one of England’s greatest ever cricketers. He was captain in 30 of his 62 Test matches and played the game with the same sense of adventure and fun that captures much of the story of his remarkable life.”

Dexter made 62 Test appearances for England in total, scoring 4,502 runs as a powerful middle-order batsman and taking 66 wickets.

Known as “Lord Ted”, Dexter was famed for his bravery on the field, both for England with county side Sussex. He scored nine Test hundreds and averaged just under 48, going on to chair England’s panel of selectors after his playing career.