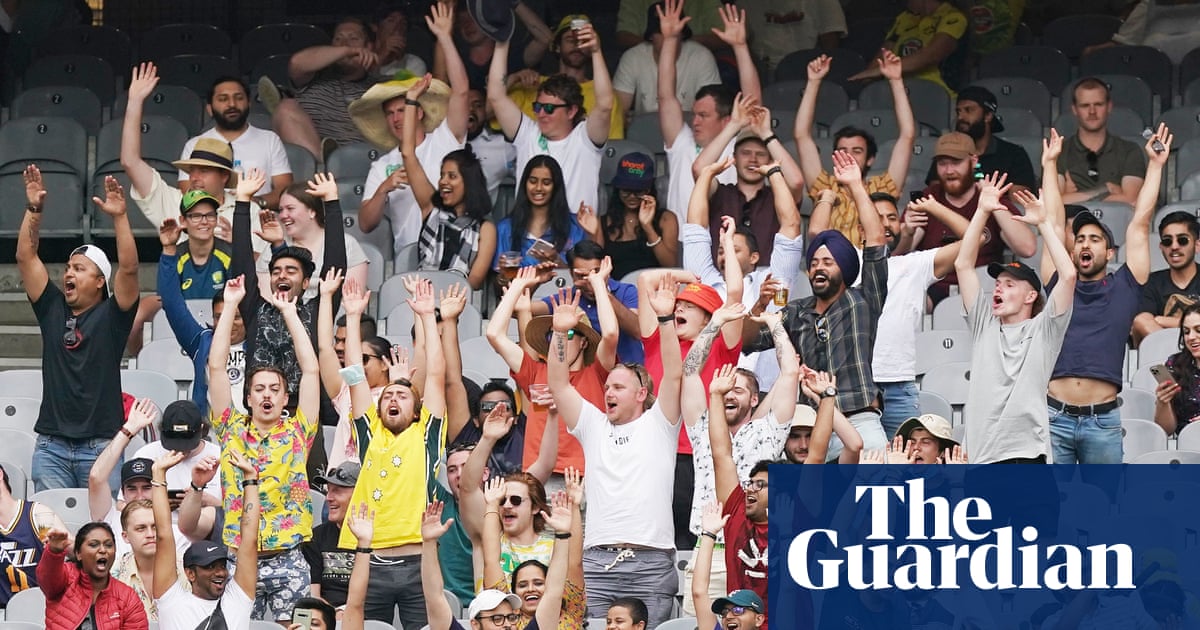 Full capacity crowds at the Boxing Day Test and Australian Open are set to light up Melbourne’s sporting landscape this summer.

Victoria is on the verge of reaching its 90% vaccination target for those aged over 12, prompting premier Daniel Andrews’s decision to scrap most Covid-19 restrictions from 11.59pm on Thursday.

Indoor events will be allowed to host up to 30,000 fans, while events held outdoors can exceed that figure if venues publish Covid-safe plan.

It means Melbourne’s showpiece cricket and tennis events are set to proceed at full capacity, subject to approval.

More than 90,000 spectators are tipped be on hand for the highly anticipated Ashes contest at the MCG, with Australia and England renewing hostilities in a five-Test series starting next month.

Vaccinated crowds will also flock to Melbourne Park in January for the first grand slam of the international tennis season.

However, it remains unclear whether all of the sport’s biggest names will be there.

There is ongoing uncertainty over nine-times Australian Open winner Novak Djokovic’s participation as the world No 1 refuses to reveal his vaccination status.

“Because 90% of Victorians have gone and gotten vaccinated, so many of these rules – almost all of them – can fall away,” Andrews said on Thursday.

“So whether it is 100,000 people at the MCG on Boxing Day or a smaller group of people standing up at the local pub having a beer, this is a Covid normal that every Victorian has wanted.

“This is the safe delivery of the national plan. I’m not only proud of Victorians, but I’m deeply, deeply grateful to them.”

It is also a boost for the AFL, which is now free to commence its 2022 season in front of bumper MCG crowds.

Arch rivals Carlton and Richmond are tipped to play their traditional Thursday night season opener in March, while premiers Melbourne have requested to unfurl their flag the following night against last season’s grand final opponents the Western Bulldogs.

The 2022 season fixture will likely be confirmed by the AFL next month.

The crowd on Boxing Day is expected to set a new mark for the largest attendance at a Melbourne sporting event this year.

There were 78,113 fans on hand for the Collingwood-Essendon AFL fixture on Anzac Day, when restrictions were temporarily eased between lockdowns.

The Boxing Day crowd could also surpass the 86,714-strong attendance that witnessed last year’s women’s Twenty20 World Cup final, which was played before Victoria had its first restrictions imposed at the start of the pandemic.