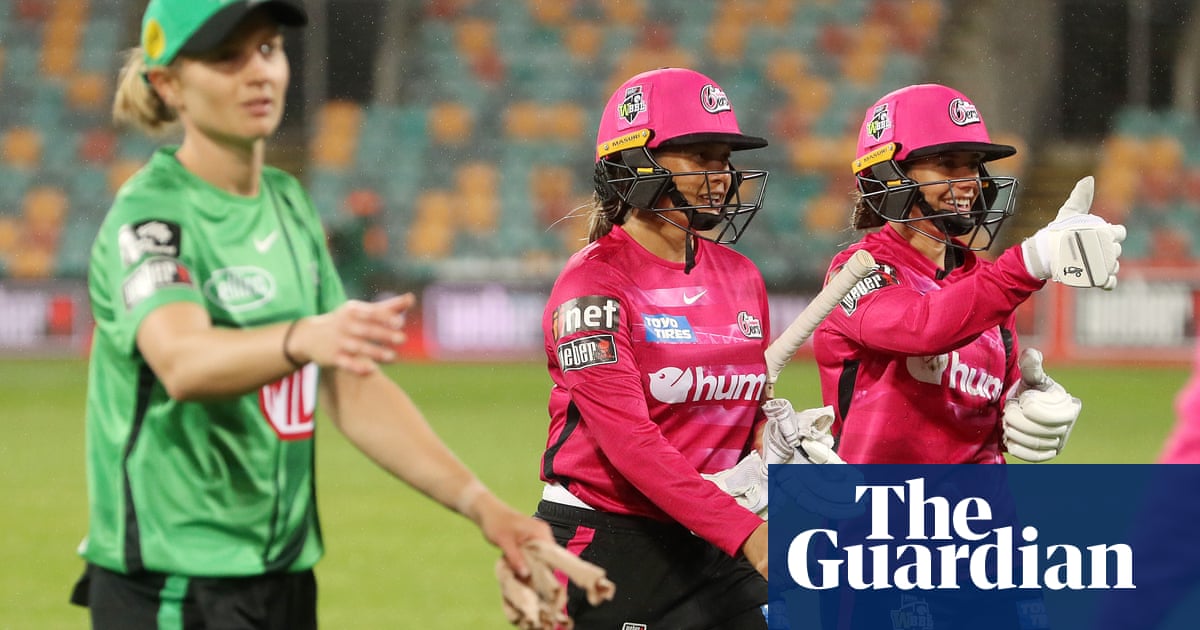 Tasmania premier Peter Gutwein has left the door open for the Women’s Big Bash League to play through a snap three-day lockdown in Hobart.

Just a day after Sydney Sixers beat Melbourne Stars in the first game of the tournament, Cricket Australia were left sweating on fears of an outbreak in southern Tasmania.

Four games are scheduled to be played in Hobart this weekend, with two double-headers at Blundstone Arena.

More than 20 games are scheduled in Tasmania over the next two-and-a-half weeks, in a bid to begin it during Sydney and Melbourne’s lockdowns.

“We’re currently working through it,” Gutwein said. “If they do go ahead – bearing in mind that they, there are national and international matters to consider here in terms of the broadcast – they would go ahead with no crowd.

“And it would be with the players remaining in a bubble.”

A WBBL statement said the league was currently working with the Tasmanian government on options for the weekend’s schedule.

“The health and safety of our players, staff, match officials and partners, along with that of the wider community, remains our top priority,” the statement read.

“All players, staff and match officials in Tasmania for the WBBL have received Covid-19 vaccinations and received the required negative Covid-19 test results. All are currently participating in training at Blundstone Arena or at team hotels.”

Perth have already confirmed they will remain in Western Australia until at least Saturday, pushing back their flight on Friday. They are due to face Brisbane on Sunday morning.

All other seven teams are believed to already be in the Tasmanian capital.

It comes after a NSW man broke out of hotel quarantine and later tested positive.