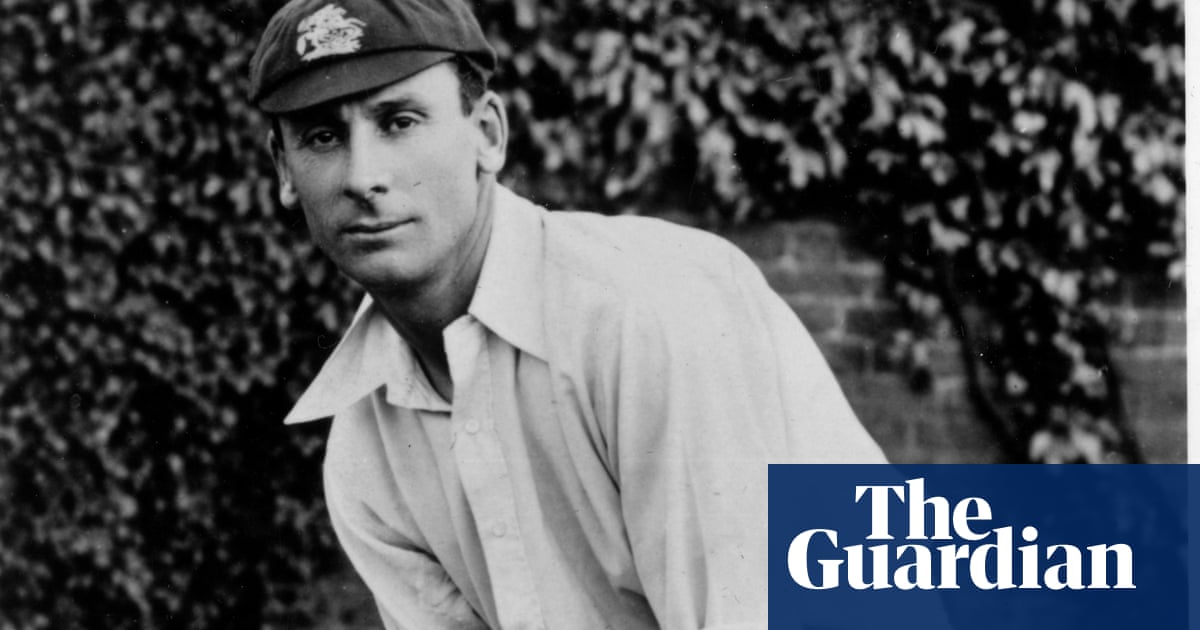 The name of Dr WG Grace no longer attaches to that particular cricket record respecting innings of a hundred and over, for batting a second time against Somerset, at Taunton yesterday, JB Hobbs scored his 127th three-figure innings. Thus almost within 24 hours the great Surrey batsman has equalled and surpassed the long-preserved record of the “Grand Old Man” of the summer game.

Hobbs’s performance yesterday is the third occasion on which he has scored two separate centuries in a match. He did it against Warwickshire in 1909 and against Kent this year. When he opened the Surrey second innings with Sandham (who played a most generous and unselfish game) he set about the bowling with an increased freedom which seemed to indicate that he had felt more than he had shown the tension caused by the public’s anxiety to see him equal Grace’s record. He scored about twice as fast as Sandham. A “no-ball” sent down by Robertson-Glasgow in the first over of the innings was skied by Hobbs and caught at cover-point. Hobbs continued to score freely until JC White went on, when he slowed down, and failed to score, in fact, off twenty consecutive balls.

An Escape at 97
When Hobbs got into the nineties the spectators were overcome with excitement, and there was quite a gasp when, at 97, he stepped out to a ball from Young and missed. Hill, behind the stumps, took the ball but failed to whip off the bails. Hobbs reached his hundred with three more singles after batting for two hours and 25 minutes.

This century was his fourteenth of the season, which, incidentally, breaks another record, the previous record being thirteen centuries in a season which was shared by Hayward, Hendren, and CB Fry.

When Hobbs came in at the conclusion of the match the crowd surged the pavilion and called for a speech. Hobbs said: “I am very happy to have achieved a lifelong ambition in beating the record of Dr WG Grace. I would clearly have liked to make these two hundreds at the Oval, but next to that there is no county I would have preferred to score them against than Somerset.”

In an interview at Taunton last night Hobbs said :— “I want to pay a tribute to Sandham, who played a wonderfully unselfish game and nursed me with great skill. But for him I should not have been near a century when Surrey obtained the required number of runs.”