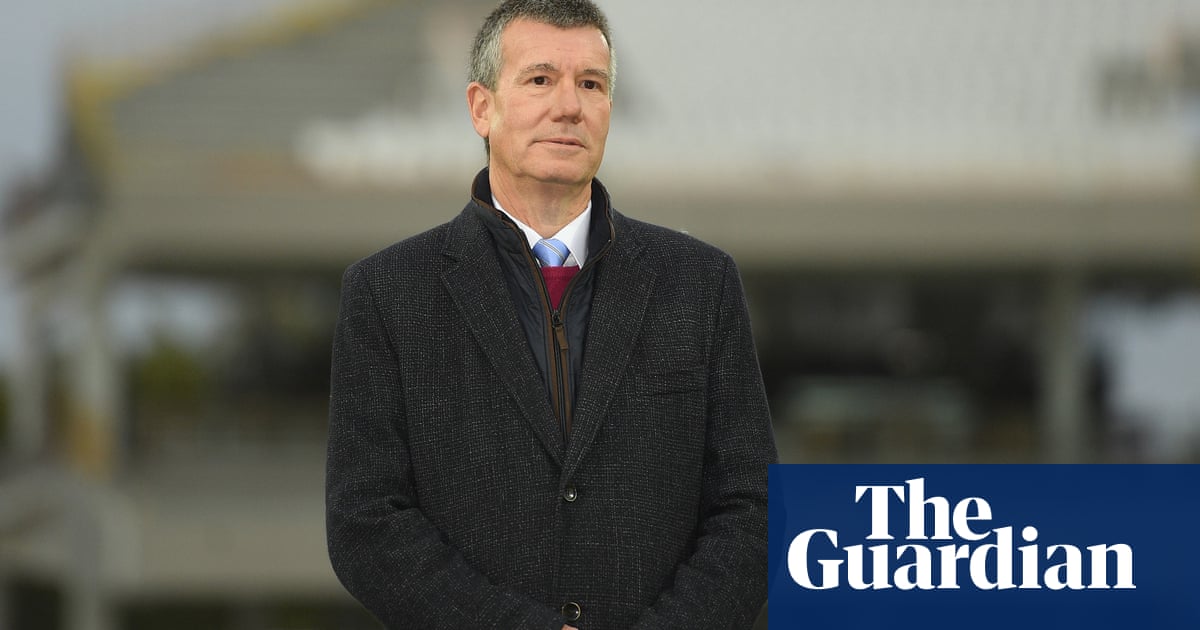 Ian Watmore has left his role as ECB chairman with immediate effect after only 10 months of a five-year contract.

Watmore cited the extra unexpected demands of the role during the Covid-19 pandemic as a reason for his departure after reaching agreement with the ECB board to stand down at the end of the domestic season.

Watmore was the first paid chair of the ECB, appointed on a two-day a week role. The current deputy chairman, Barry O’Brien, will perform interim duties while a successor is found.

In a statement, Watmore said: “It is with regret that I step down as chair of the ECB, but I do so in mindfulness of my own wellbeing and that of the game which I love. I was appointed to the post in a pre-pandemic era, but Covid has meant the role and its demands on time are dramatically different to all our original expectations, which has taken a personal toll on me.

“Given this, the Board and I feel the ECB will be better served by a new Chair to take it forward post pandemic. Leaving now, at the end of the season, gives the Board time to find a new Chair to support cricket through the challenges of the 2022 season and beyond.

“On a personal level, I also retired last month after five years at the Civil Service Commission and recently became a grandfather. I would now like to retire completely from work and enjoy our great game as a spectator.”

O’Brien added: “We are grateful to Ian for everything he has contributed during his time at the ECB. We will shortly begin a process to appoint a new Chair to lead the ECB, as the organisation continues to deliver on its ambitions to grow the game and create an increasingly inclusive and welcoming sport for all.”