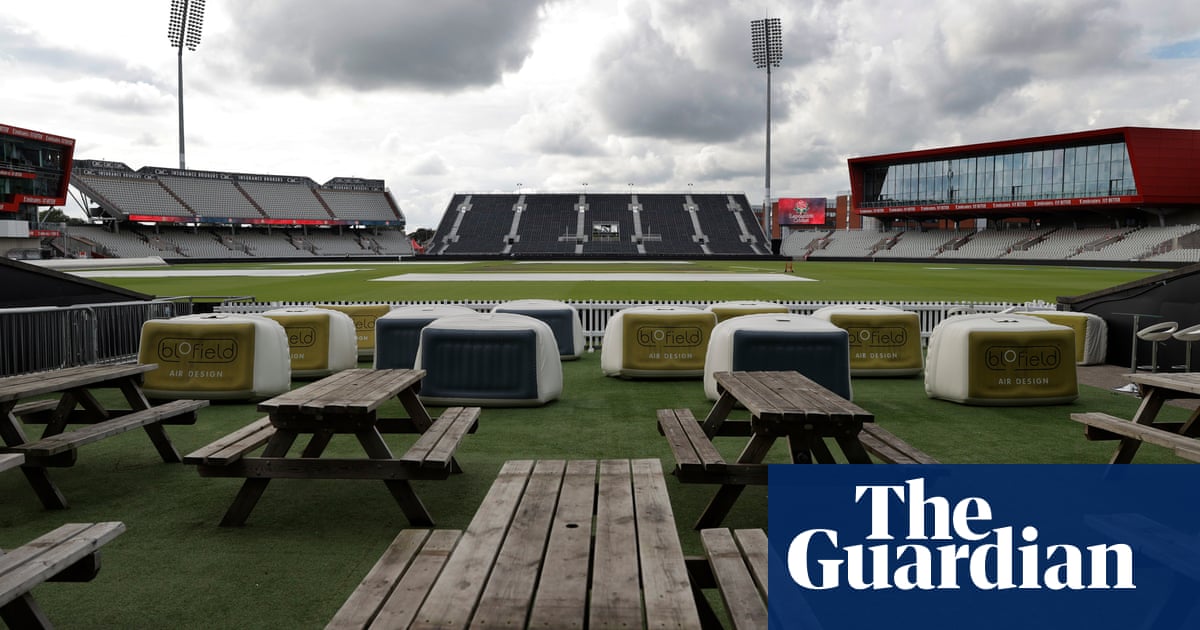 The reaction from the Indian cricket fraternity to the cancelled – or rescheduled – Old Trafford Test was largely one of stunned silence. Rarely, if ever, has a major cricketing event attracted such quietness from a country of a billion opinions.

None of the players or management addressed the media, and more tellingly, they did not take to Twitter to have their say, presumably under instructions from the Board of Control for Cricket in India.

Elsewhere in India, silence stemmed from uncertainty over exactly what had transpired and the fact many were marking the Ganesha festival on Friday, at religious functions or with family. Several former cricketers, usually happy to comment, told the Guardian it was impossible to do so just yet.

“Without knowing exactly what happened, how it happened, who took the call, it would be unfair to say anything at this point,” said one former captain who did not want to be named even for saying just that.

The most prominent voice to weigh in on the matter was Sunil Gavaskar, who spoke to Sony Sports, the broadcaster of the Test in India, and who focused not on the reasons the match was called off, rather on what should happen next.

“Yes, I think that [rescheduling the cancelled Test] would be the correct thing to do. Look, we, in India, should never forget what the England team did in 2008 after the horrific attack, the 26/11. They came back. They would have been perfectly entitled to say ‘We don’t feel safe. We are not coming back’,” Gavaskar said.

“Don’t forget, the gesture of the ECB has to be remembered.”

Gavaskar anticipated that the window for the rescheduled Test would come next summer. “It’s absolutely apt that the BCCI now says, right, next year we are still coming to England. I think there will be a little lean period. I think the IPL will finish in early June. So there is enough time for them to go a few days early, depending on whether we still have Covid and all the restrictions and maybe play a Test match before or after. This is fantastic news coming that the BCCI will make up for it. This is exactly what the relations between boards should be.”

Dinesh Karthik, who recently returned to India after working with Sky during the series in England as a pundit, was the only source of any information on the mood in the camp in Manchester, describing the extent of their worries after a fourth member of the backroom staff tested positive for Covid on Wednesday. “I spoke to a few of the guys. Almost all games have gone down the wire, they are tired and they have only one physio right now,” he said.

“They had two [physios], but before this, one went down along with the chief coach, another couple of the coaches, so they had one physio, so they’ve done a lot of work with that man. And now he tests positive. Now, that is the problem.”

Rajeev Shukla, the vice president of the BCCI, insisted that India’s inability to field a team despite initial negative tests for the players did not mean India were ceding the series. “Negotiations with the ECB will continue in order to resolve the whole issue amicably. There is no question of forfeiting the match,” he said. “It has only been called off.”