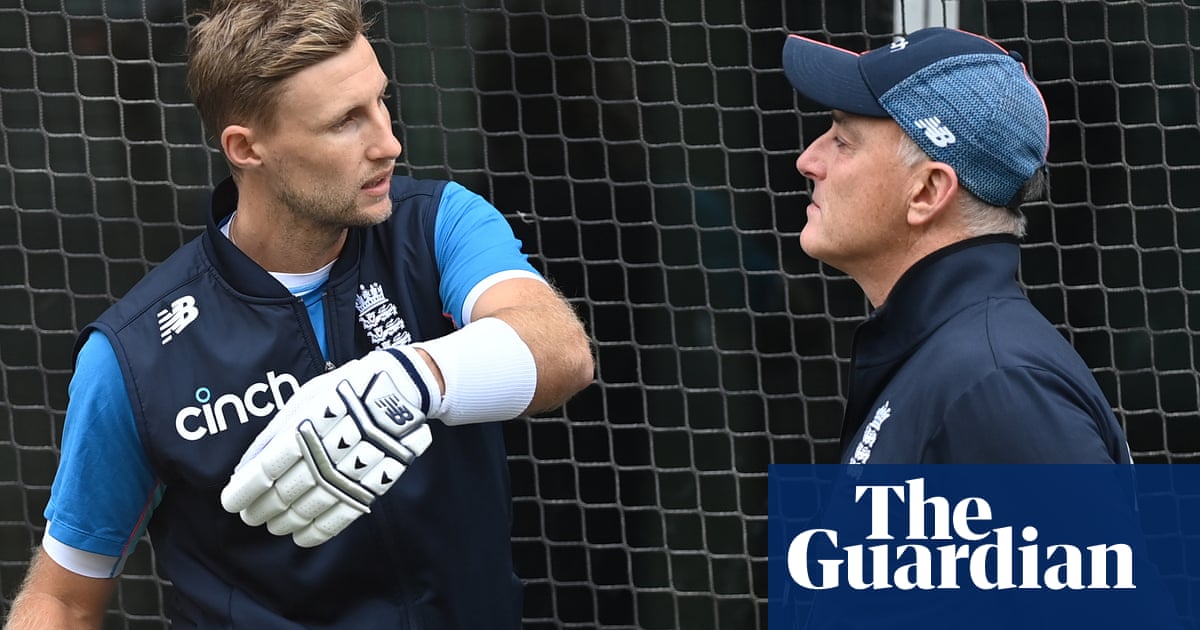 Joe Root feels ready to “bang out” a seventh Test hundred in 2021 and has tipped England’s angry batting inquest to spark a wider response on Boxing Day.

A rejigged lineup that is expected to see Zak Crawley replace Rory Burns at opener heads into the must-win third Ashes under instructions to get ruthless. It follows the decision by the head coach, Chris Silverwood, to make his players rewatch their dismissals from the 275-run defeat in Adelaide together.

Even Root, sitting only 158 runs away from Mohammad Yousuf’s Test record of 1,788 in a calendar year, has revisited his approach. On Thursday he batted with a fourth stump behind him in the MCG nets, having put his failure to turn his eighth half-century in Australia into three figures down to a lack of discipline outside off.

Speaking before the third Test of five, with his team 2-0 down, Root said: “I’m confident I can bang out a hundred in these conditions. I feel in a really good place with my batting. I know that’s a brave thing to say but that conversion rate, this year, it’s not been an issue at all. I just need to put myself in those positions, have the bit between my teeth, [and think]: ‘Over my dead body.’”

Asked whether, as a captain who is usually soft-spoken, it felt easy to dispense some harsh words to the underperforming batting unit, Root replied: “It did at the end of the last game because of the situation we’re in and the manner in which we lost.

“I’ll always try to look at things with a level, pragmatic approach but I don’t think you could after the way we’ve played those last two games. I expect a response from everyone this week.

“There’s no motivation needed, really. Just the state of the series, what’s at stake and what we need to do, quite simply. I would like to bring a nice Christmas present home for everyone who stays up [to watch on TV back in the UK]. We are doing everything we can to make sure it is 2-1 by the time we leave here.”

Despite a personally golden year with the bat, Root has recently been replaced as No 1 in the Test batting rankings by Australia’s Marnus Labuschagne, a batsman held up as the template for the bloody-minded approach required in Australia. “I’ve never been one for [the rankings] but it would be nice to have it back for Christmas,” said Root.

When asked if his captaincy is on the line this week, Root replied: “I’ll worry about that at the end of the series, all I can control is the next game. Those decisions are above my head but I’ll make sure from a team point of view we’ll show a lot more this time.”