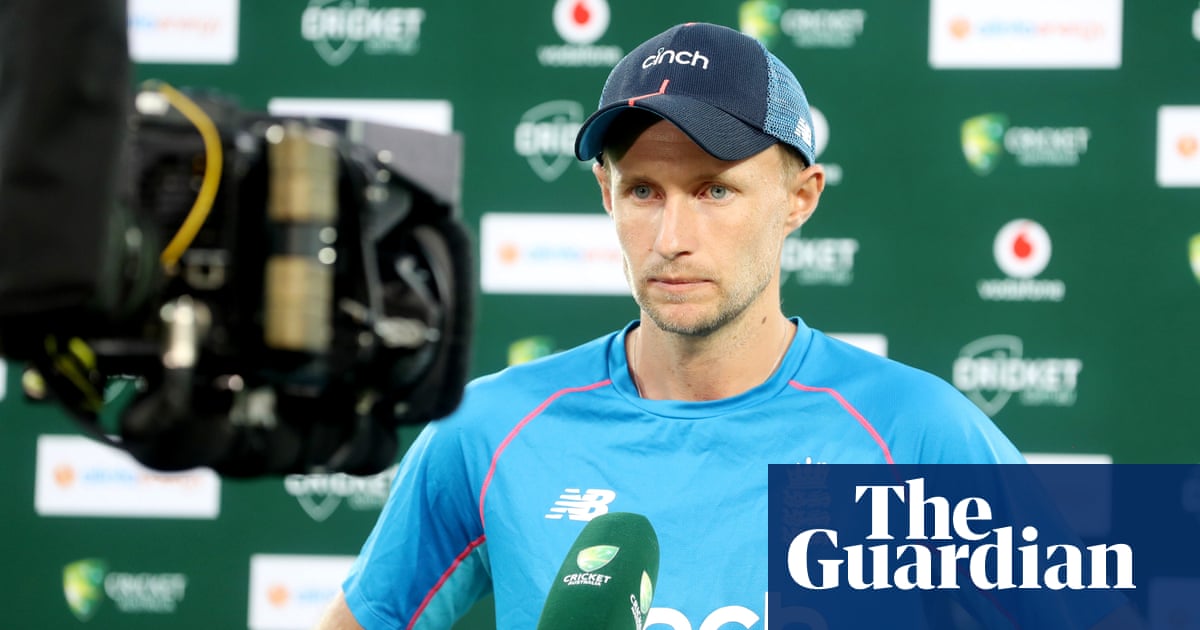 England captain Joe Root has said ‘it’s probably not the right time’ to discuss the team’s batting lineup or ‘make emotional decisions’. Speaking after his side’s defeat in the second Test in Adelaide, Root added the team were ‘devastated’ for Jos Buttler after he stepped on his wicket following a dogged rearguard action.

Despite Buttler’s efforts, Australia won the test by 275 runs to take a 2-0 series lead over England.