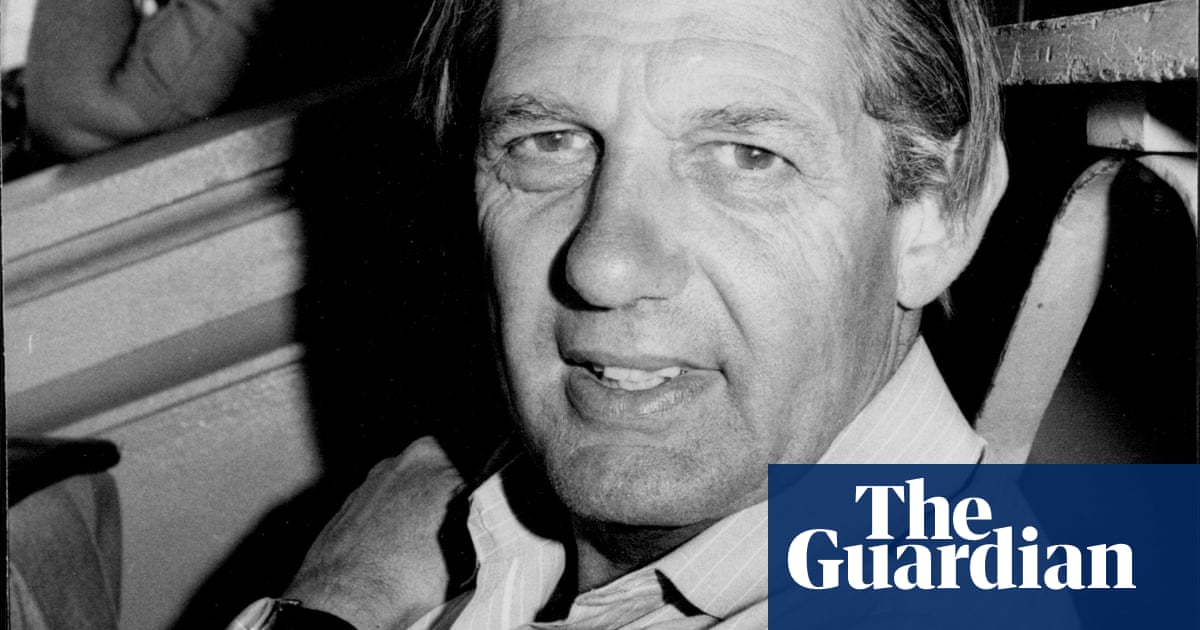 Matthew Engel writes of John Woodcock that much later he “admitted to being wrong” about his support for keeping sporting links with South Africa during the apartheid years.

In 2008, when I interviewed Woodcock for a film about MCC’s 1956-57 tour to South Africa, the contrition was evident: “We were given a lecture on the way out on the boat two or three days before we reached Cape Town on apartheid and the political situation in South Africa. And I’m afraid for the next few months while we were there I’ve got a nasty feeling, and it’s greatly to our shame, that perhaps we took apartheid even for granted in a way we shouldn’t have done.”