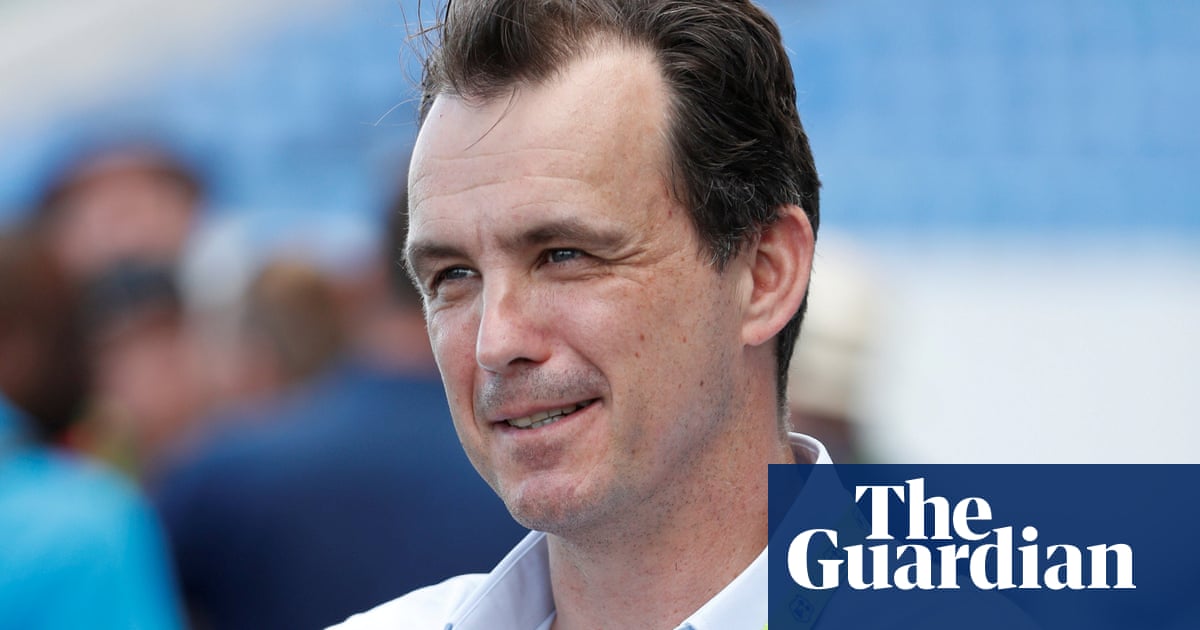 A survey of county board membership undertaken by the Guardian has found the majority have failed to meet the target of 30% representation of each gender they committed to more than two years ago, and exposes the hard deadline of April 2022 that the England and Wales Cricket Board is attempting to impose on them as far-fetched.

On Wednesday the ECB was forced to postpone publication of its plan to improve inclusivity in cricket while it negotiated with counties over the wording of this commitment. The board hopes to be able to publish a revised plan on Thursday, but it is clear that no agreement is likely to be reached without watering down this clause.

The Guardian found that of 158 current board members at the 18 first-class counties, according to the counties’ own websites or their most recently published reports or accounts, only 28 are women – less than 18%. Only Derbyshire, who have three women on a nine-person board, have unequivocally met the target, with Lancashire closest to joining them – six of the 16 attendees at their board meetings are women, but only two of eight are full members of the board.

As part of an agreement struck with the ECB in June 2019 over the distribution of broadcasting revenues, counties all signed up to the County Partnership Agreement that committed them to working towards appointing more diverse and inclusive boards. Specifically, they agreed to “adopt a target of, and take all appropriate actions to encourage, a minimum of 30% of each gender and a minimum of one board member from a BAME background”.

Fully 30 months later some counties appear to have made no progress whatsoever. Kent, for example, have a nine-person committee entirely composed of white men.

In the wake of the Azeem Rafiq racism scandal, and as they attempt to improve the currently toxic image of cricketing culture, the ECB has sought to emphatically affirm the game’s commitment to diversity. One part of this process has been the publication of its plan to impose a number of equality, diversity and inclusion goals, to which the game’s stakeholders would all commit. One of the actions demanded in the document is for counties to not just encourage but to “deliver board and leadership team diversity (30% female, representative ethnicity) by April 2022”.

This timescale has been widely dismissed as unworkable and the promise made by Tom Harrison, the ECB’s chief executive, to publish a fully agreed plan on Wednesday has been made to appear hasty. As one source said, “we’d rather it got done properly than done quickly”.

The remainder of the ECB’s proposed “five-point plan with 12 tangible actions” has been warmly received. The question now is whether, having publicly promised to deliver “a range of different points over 12 areas”, Harrison will end up producing a plan with only 11 actions, whether his organisation will come up with a completely new 12th proposal, or whether they will agree either to push back the deadline or to remove it altogether.