Michael Vaughan denies accusations of racism made by Azeem Rafiq 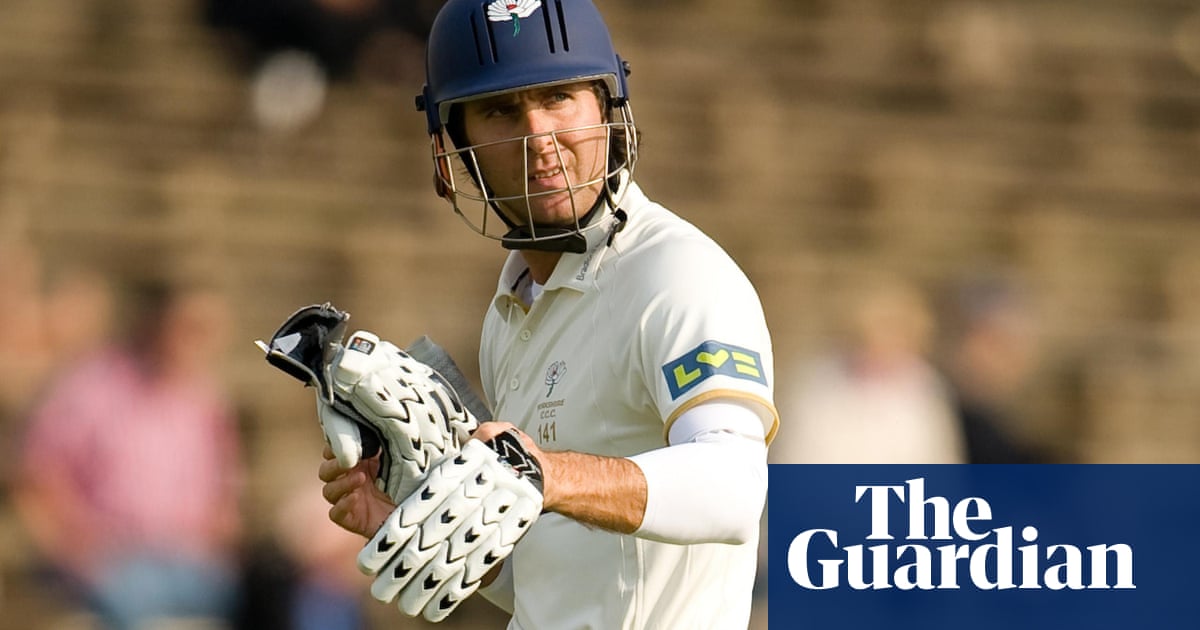 The former Yorkshire and England captain Michael Vaughan has revealed he has been accused of racism by Azeem Rafiq but strongly denies the claim.

Vaughan, writing in his column for the Daily Telegraph, confirmed that his name appears in the independent report into Rafiq’s account of racial discrimination, harassment and bullying during his tenure at Yorkshire.

The BBC pundit explained that he had been accused of saying to Rafiq, Adil Rashid, Ajmal Shahzad and Rana Naveed before a 2009 game against Nottinghamshire: “[There are] too many of you lot, we need to do something about it.”

However, Vaughan vehemently denies the accusation. “I completely and categorically deny that I ever said those words,” he said. “I have been involved in cricket for 30 years and never once been accused of any remotely similar incident or disciplinary offence as a player or commentator.

“I have nothing to hide. The ‘you lot’ comment never happened. Anyone trying to recollect words said 10 years ago will be fallible but I am adamant those words were not used.

“If Rafiq believes something was said at the time to upset him then that is what he believes. It is difficult to comment on that except to say it hurts me hugely to think I potentially affected someone. I take it as the most serious allegation ever put in front of me and I will fight to the end to prove I am not that person.”

Vaughan also defended himself against a claim from Rafiq that he suggested Yorkshire should sign the batter Kane Williamson as a T20 player because he could also bowl some off-spin.

In the report, Rafiq said: “When Michael Vaughan retired, he took up the position as advisor and would often come to YCCC giving his opinion and captain-coach options which particularly were aimed at moving me out of the team. One such recommendation was for Kane Williamson to be signed and he categorically said he bowls ‘off-spin’ really well too.

“This is ridiculous as Kane Williamson is a batsman only. This comment about him bowling ‘off-spin’ was simply made in my presence to make me feel inferior.”

Vaughan countered this assertion, adding: “I absolutely deny that I ever said what he claims and that I recommended Kane Williamson for anything other than purely cricketing reasons. But having heard what has come out in the last few days, I can see how his perspective, and his experience was clearly very different to how I saw things at Yorkshire at that time.

“I accept Yorkshire have dealt with this terribly. They will be honest enough to admit that. It is a good cricket club and it is close to my heart. I hope I can be part of the movement to rebrand the club and people will eventually look back on this time and say it changed for the better.

“The Yorkshire I love is a club that only wants to produce the best players and win games of cricket. Clearly there are issues in English cricket, spread wider than Yorkshire, about why so many young Asian players are not graduating through to the professional game.”