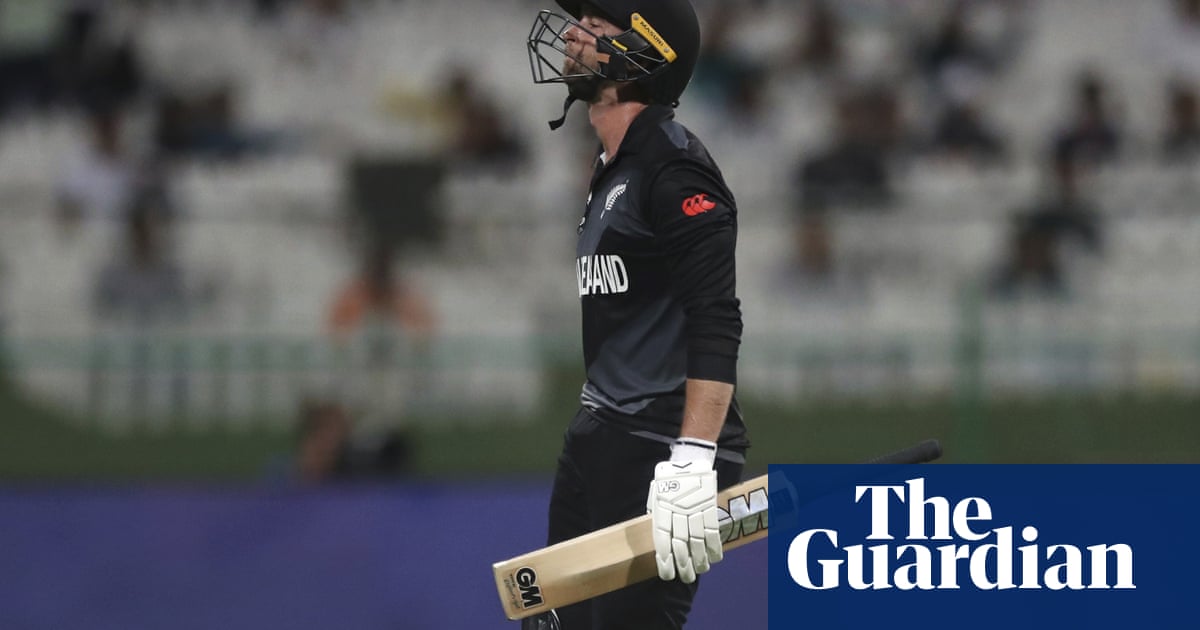 New Zealand batsman Devon Conway has been cruelly ruled out of the Twenty20 World Cup final against Australia on Sunday after breaking his hand striking his bat in frustration following his dismissal in the Black Caps’ semi-final defeat of England.

An X-ray confirmed a break to his right hand fifth metacarpal with coach Gary Stead revealing that Conway had been devastated by the blow of missing out against his country’s old foes.

Stead told New Zealand Cricket’s official website: “He’s absolutely gutted to be ruled out like this at this time. Devon is hugely passionate about playing for the Black Caps and no one is more disappointed at the moment than he is – so we’re really trying to rally around him.

“It looked a pretty innocuous reactionary incident on the field, but the blow obviously caught the bat between the glove padding and while it’s not the smartest thing he’s done there’s certainly an element of bad luck in the injury.

“Devon is a great team-man and a very popular member of the side so we’re all feeling for him.”

New Zealand will replace Conway with Tim Seifert, who has not played a match since the Black Caps were well beaten by Pakistan in their tournament opener over two weeks ago.

Conway batted at No 4 against England but Seifert, who was seventh in the order against Pakistan, would be unlikely to replace his team mate in the higher slot.
“Whether we bring Glenn Phillips up one and put Seifert in behind him is something that Kane and I have to work through over the next day or so,” said Stead.