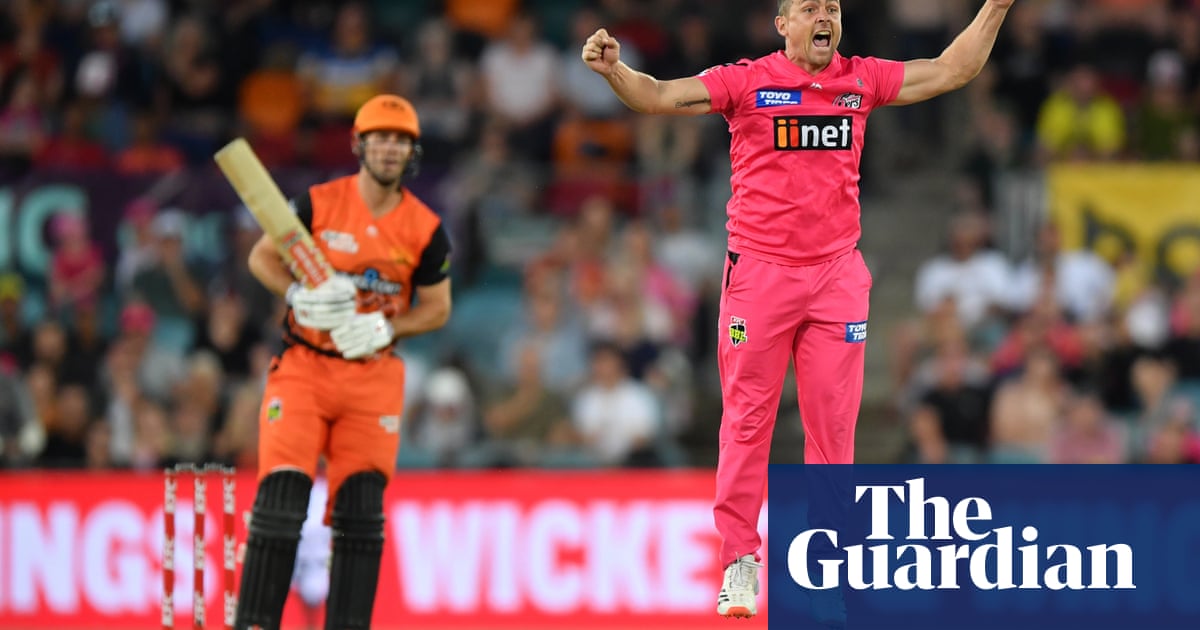 The Big Bash will wait another year to introduce a decision review system with Covid-19 and border closures stopping its implementation this summer. BBL bosses told players on Sunday night they had planned to bring a system in this year for both men and women after a series of howler decisions in 2020-21.

Under the plan, CA were prepared to bring four times as many units into Australia for the BBL as they will for the international summer due to the spread of venues. However months of work has been undone, with CA concerned border closures could stop both the technology and its operators from attending all games.

“We’ve spent a lot of time exploring all options and understanding the technology, logistics and complexities around it,” BBL boss Alistair Dobson told AAP. “The technology providers were comfortable with all that in a normal year.

“But then you overlay the fact that they’re largely based overseas, and you have to bring multiple crews into the country. There’s uncertainly around internal borders. Potentially uncertainty around the schedule. It just got to the point where we couldn’t be confident that we could reliably execute [implementation for] the whole competition and then there would be games missed.”

The border situation is made trickier by the fact CA still hope to have matches played in Covid-hit NSW and Victoria this summer. Organisers also considered using a television replay-only system for this season, as was mooted by some last summer.

However an analysis of last season’s two tournaments showed that just three decisions would have been overturned using only replays.

For instance, there would not have been enough evidence to overturn Usman Khawaja’s supposed edge against Perth on replay alone without being able to refer to snicko. A similar scenario also surrounded Mitch Marsh’s controversial caught behind down the leg side against the Sydney Sixers in the finals.

Organisers also did not want players and umpires to have to learn a new system for just one season before full DRS is introduced next summer.

“One of the things that you’ve just got to be clear on is what are you trying to solve?” Dobson said. “How many potential incorrect decisions does a particular solution solve and what are the trade offs or unintended consequences?”

Meanwhile, organisers will stick with the Bash Boost, Power Surge and X-factor innovations in the BBL, however they will not be present in the WBBL when it starts on Thursday.

The only rule change in both BBL and WBBL will be batters given 75 seconds to get to the crease once a wicket falls, with bowlers given a free ball at the stumps if they do not arrive. That delivery will be treated as a ball in the innings, and will go down as a dot if the bowler misses.

Organisers do not expect the rule to come into play, but rather it will enforce a hurry-up for the batting side. Further in-game penalties beyond fines and suspensions were discussed for bowling sides with slow-over rates, but not introduced.