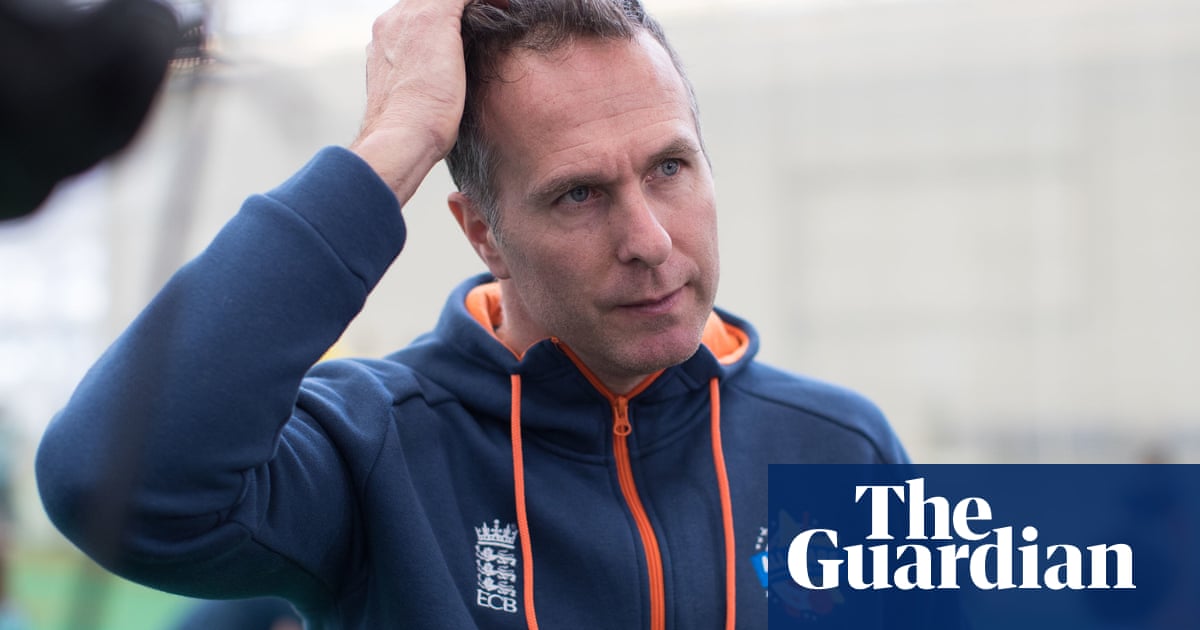 Vaughan revealed in his Daily Telegraph column on Thursday that he had been implicated in a report into Azeem Rafiq’s allegations of institutional racism at the county, but categorically denied telling a group of teammates there were “too many of you lot, we need to do something about it”.

A report from ESPNCricinfo says the former Pakistan international Rana, who played for the White Rose as an overseas player in 2008 and 2009, has confirmed he heard the comments. The report also states that the 43-year-old is prepared to give evidence on the matter to any interested inquiry.

Speaking to ESPNCricinfo in 2020, when Rafiq’s wide-ranging claims had only just become public knowledge, Rana said: “I fully support what Azeem said and this has been the case with me as well.

“I never spoke about it because, as foreigners, we were temporary and somehow I managed to accept the way it is. So I just focused on playing cricket. I never wanted to jeopardise my contracts.

“At times I used to feel bad, but I decided to ignore it because I knew I was not going to live there permanently. But I know what Azeem went through.”

Vaughan wrote: “I completely and categorically deny that I ever said those words.

“I take it as the most serious allegation ever put in front of me and I will fight to the end to prove I am not that person. I have nothing to hide. The ‘you lot’ comment never happened. Anyone trying to recollect words said 10 years ago will be fallible but I am adamant those words were not used.”