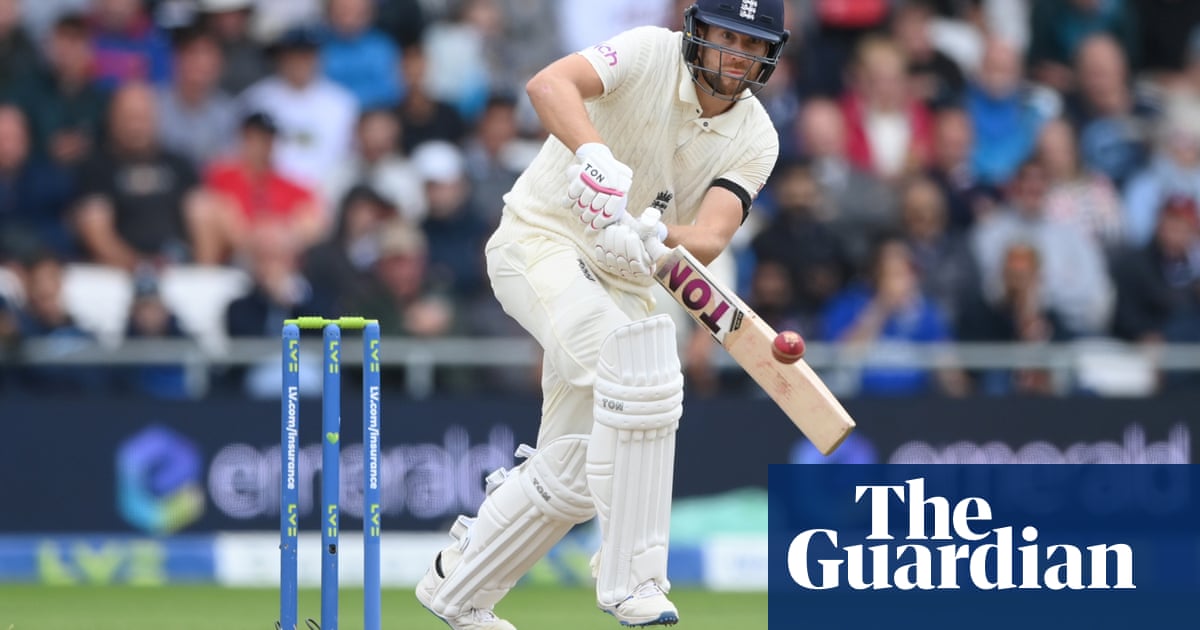 Ollie Robinson, Jack Leach and Dawid Malan have been handed England central contracts for the first time, while Dom Sibley has missed out, as the England and Wales Cricket Board announced a new structure for 2021-22 season.

In the new system 20 contracts have been awarded in one multiformat group rather than separated between red-ball and white-ball deals.

“The international game continues to evolve, and we have to be mindful that we have to lead the way in player performance across cricket’s ever-changing landscape,” said Ashley Giles, the managing director of England men’s cricket. “Our objective remains the same to develop world-class players in all three formats as we strive to become the most respected team in the world.

“I would like to congratulate all the players offered agreements for the coming year, particularly newcomers Jack Leach, Dawid Malan, and Ollie Robinson. Receiving your first central contract is a great moment in any player’s career. They will all play a pivotal role in England’s fortunes over the next 12 months.”