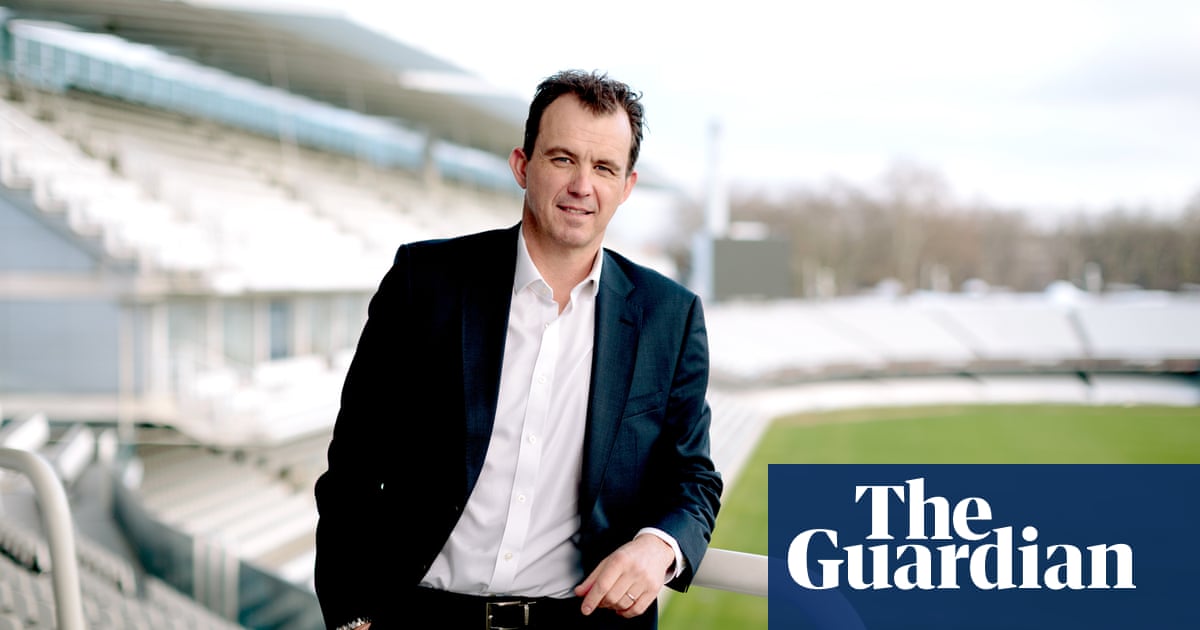 Tom Harrison and a group of senior executives at the England and Wales Cricket Board are set to share a projected £2.1m bonus pot despite making 62 job cuts last year in response to the Covid-19 pandemic.

The most recent ECB accounts show that a five-year Long-Term Incentive Plan (LTIP) is due to be settled in cash in 2022, with the Guardian having learned that Harrison, the chief executive who was paid £512,000 last year despite a voluntary pay cut, and Sanjay Patel, managing director of the Hundred, are among its intended recipients.

The ECB has declined to confirm which executives are included and how many will share the final dividend, citing confidentiality surrounding employee contracts. One senior county official has claimed that “six or seven” individuals could benefit from a scheme that was set up in 2017 and initially forecast to be worth over £3m.

The governing body has stressed that the LTIP, established under its previous chair, Colin Graves, is not directly linked to the success or otherwise of the Hundred’s launch; the new tournament would be two years old in 2022, but for last summer’s inaugural edition being postponed in the wake of the pandemic.

Instead, the governing body says it was designed as a “retention tool for key senior leaders” to “reward and encourage the long-term performance and growth of the organisation/game” in line with its Inspiring Generations strategy. The attainment of this will be determined by the ECB’s board and remuneration committee.

This appears to be the direction of travel, with the remuneration committee, headed by ECB chair Ian Watmore, opting to proceed with the LTIP last November just two months after it was announced that 20% of the governing body’s workforce was being cut. The ECB also suffered a £16.5m loss in 2020/21, saw reserves that sat as high as £73m in 2016 drop to just £2m, while the sport as a whole lost £100m in revenues. https://www.theguardian.com/sport/2020/sep/15/ecb-to-axe-62-jobs-as-covid-19-hits-cricket-for-expected-200m-hit

Watmore told the Guardian: “Long-term incentive plans are widely adopted across many sectors, including sports federations, as a way of rewarding long-term performance of executives and leaders as well as encouraging retention.

“The ECB’s LTIPs were created to take us through the negotiations of the last media rights cycle, the implementation of the Inspiring Generations strategy, and the first two years of its delivery.

“The performance of the ECB’s leadership across the pandemic has been exceptional and they were among the first to commit to significant voluntary pay and incentive cuts in 2020. The LTIPs began in 2017 and will mature in January 2022. The board is considering what, if anything will replace them from 2022 onwards.’’

The Hundred is clearly central to the ECB’s £1.1bn broadcast deal and the Inspiring Generations strategy that intends to broaden the sport’s reach. And on Monday the ECB heralded the five-week tournament’s first year as a success.

The women’s side of the competition was the clear winner, with the 267,000 spectators in the grounds making it the highest attended women’s cricket event in history by surpassing the 136,000 who watched the women’s T20 World Cup in Australia in 2020.

This was in part due to the pandemic forcing the ECB to stage games for both tournaments as double-headers in the main and, despite an original plan to host the bulk of the fixtures at separate grounds, Patel has said this will continue in future.

https://www.bbc.co.uk/sport/cricket/58260137
At a briefing on Monday morning, Harrison also conceded that next year’s schedule must address a lack of first-class cricket for England’s men leading into their Test fixtures – an acute talking point with Joe Root’s side sitting 1-0 down to India at present – and that the tournament must do more to promote the existing formats.

Asked about the current financial health of the English game, Harrison replied: “[The losses last year were] punishing for the game. There’s an impact on our ability to do all of the things we wanted to do for Inspiring Generations, including infrastructure funds, and plans for increasing the [ECB] reserves have suffered a setback.

“This year has so far been a good recovery. Given limited crowds for the Blast and early season audiences there will still be a significant impact on the county game. But it feels like we are emerging from the Covid crisis.”